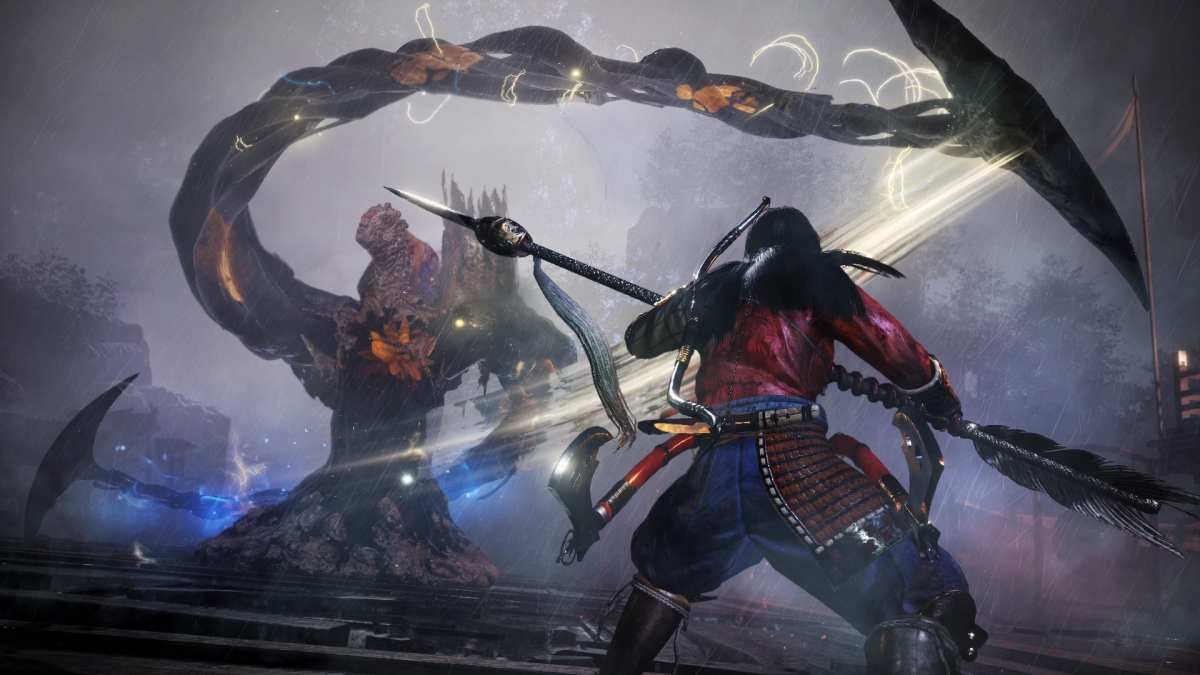 Team Ninja’s next DLC expansion, Darkness in the Capital, for its acclaimed Nioh 2 action-RPG has been given some new details today via the PS Blog. Most notably, a release date of Oct. 15 has been locked in.

Creative director at Team Ninja Tom Lee was on hand to offer an overview of the story premise:

In order to unravel the mysteries surrounding the history of the Sohayamaru, our protagonist ventures to Kyoto City and discovers a shrine furnished with an old worn-out box. Upon inspection, the Sohayamaru once again shines brilliantly and the protagonist is whisked away to the middle of the Heian Period, landing in an ancient version of the capital.

Contrary to its name “Heian Palace,” which means peace and tranquility, ancient Kyoto was terrorized by countless Yokai during this time period. However, there existed many heroes who were brave enough to oppose these demons. Among them were the most preeminent demon slayer and the strongest sorcerer in history, along with their subordinates and colleagues fighting at their side.

Our protagonist joins forces with these famous heroes in order to quell the unrest and destruction caused by the Yokai hordes, while learning more about the connections between an even more distant past and the present time period from which they came.

You can check out some new key art images below. 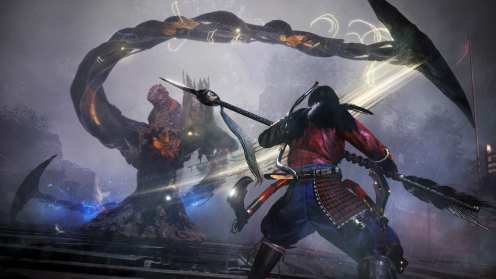 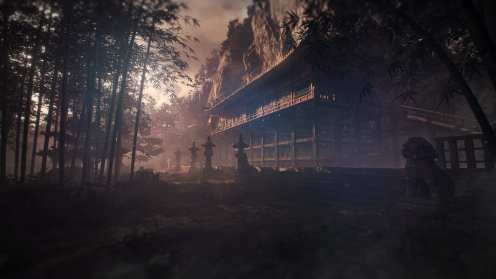 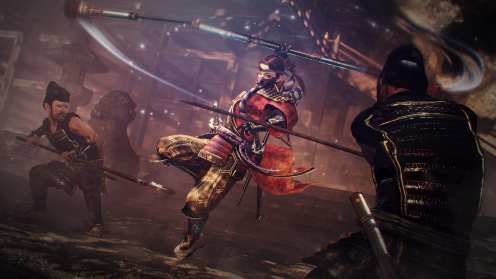 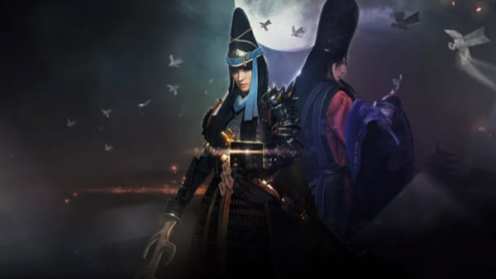 Darkness in the Capital follows on from Nioh 2’s previous DLC The Tengu’s Disciple.