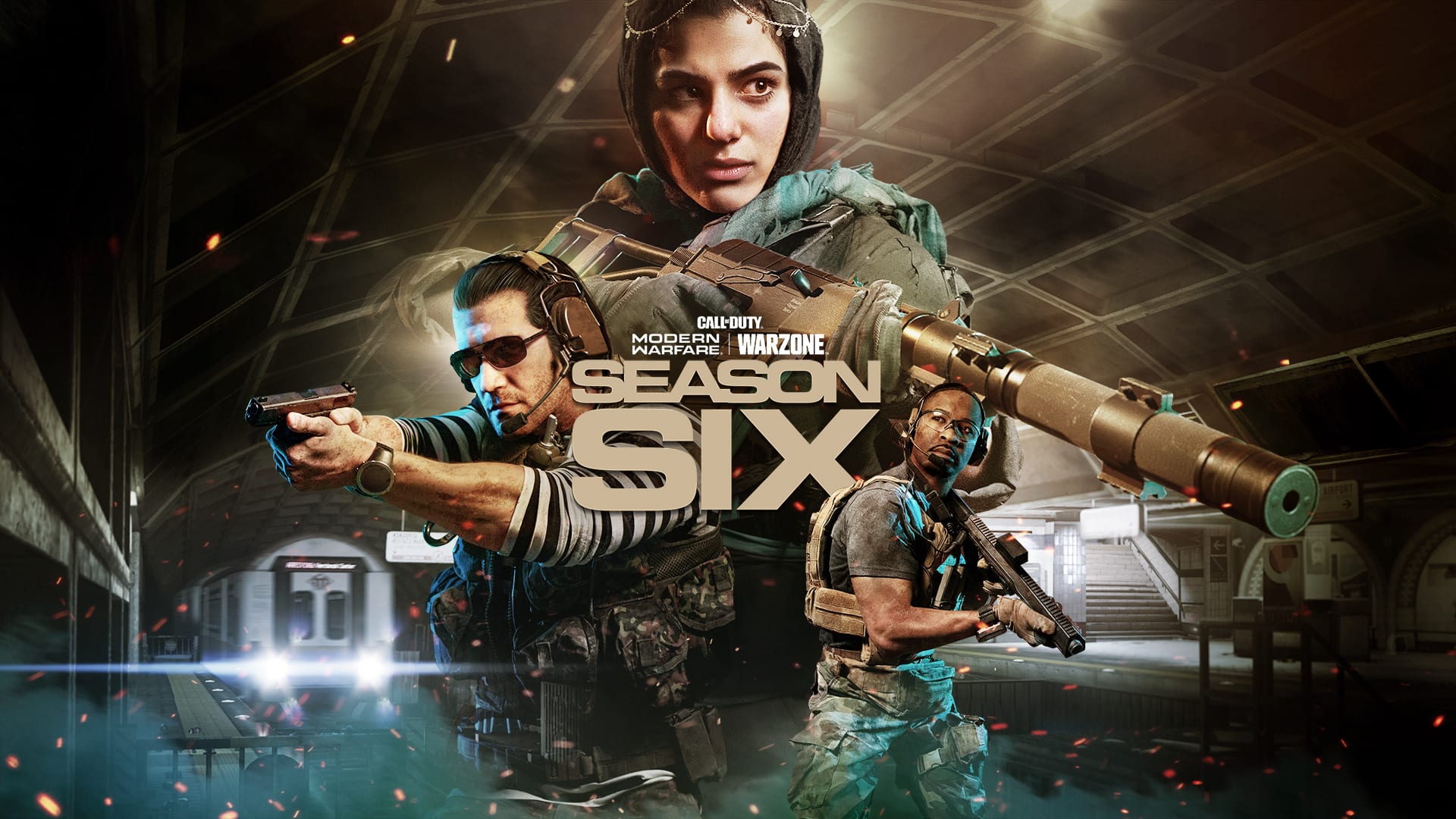 For players who have been experiencing issues with the latest weapons added with Call of Duty: Modern Warfare’s Season 6 update, there is good news.

Infinity Ward has released a new update for Call of Duty: Modern Warfare and Warzone that fixes the issues with the newly released assault rifle, AS-VAL, and nerfs the SP-R 208 sniper.

The reason behind the changes for the AS-VAL was due to a bug with the SSP 10-round magazine that would let bullets penetrate through multiple walls without damage fall-off, which you can see down below:

For the SP-R 208, the change comes after in-game data pointed to the sniper being overpowered.

The new update is now live on Xbox, Playstation and PC. You can find the full list of patch notes down below:

This is the second patch following the Season 6 update. The first patch fixed an issue where players were experiencing crashes after the original update.

For more information on the recent changes to Modern Warfare and Warzone in Season 6, check out the season launch trailer that shows off the new subway system and operators featured in the update.

Also, the Call of Duty: Black Ops Cold War multiplayer beta starts this weekend. Players who have preordered or earned a beta code will have more than one weekend to get a chance to try it out.