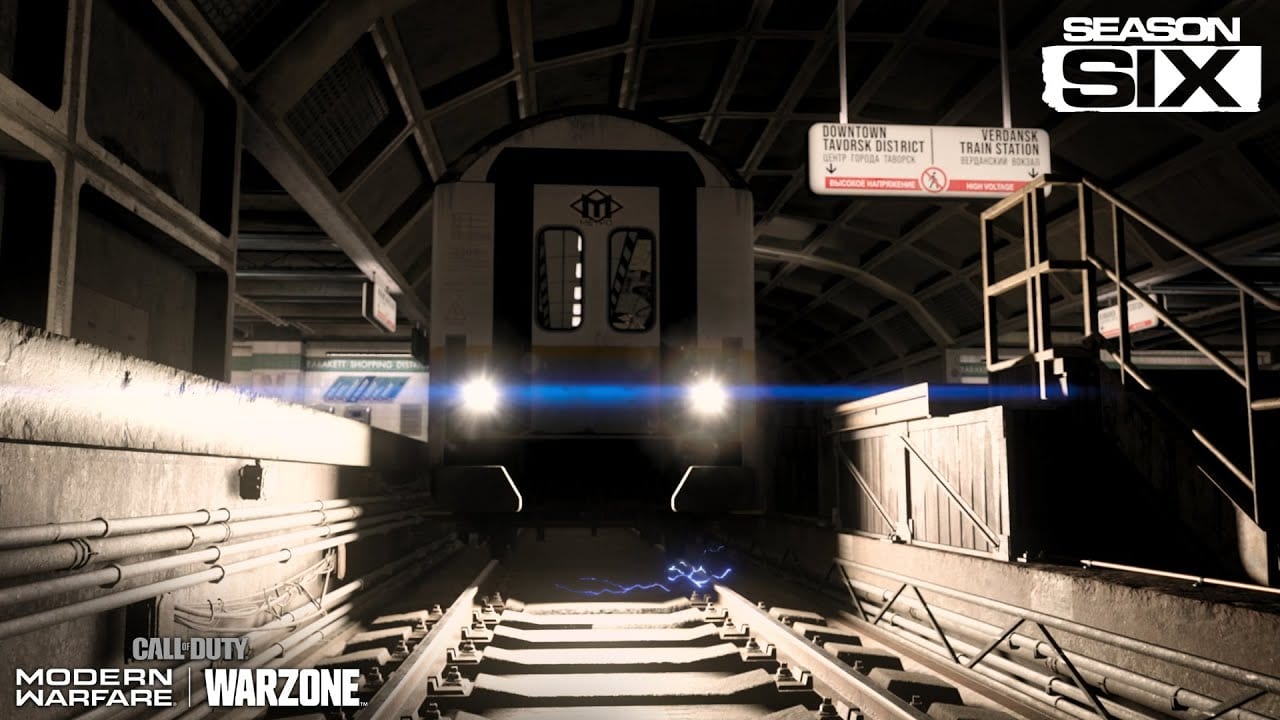 The latest trailer for season 6 of Call of Duty: Warzone and Call of Duty: Modern Warfare shows off new features for the upcoming update that will launch tomorrow, and heavily features a big new change to the Verdansk map: a subway system.

The trailer once again shows off Nikolai and Farah, presumably the two new operators working together to secure and use the previously revealed subways that they powered up last time around.

In addition to Warzone changes, the new trailer also gives a quick look at a number of operations that will be added to Call of Duty: Modern Warfare’s competitive multiplayer as well. This includes: Ground War, Cyber Attack, Domination, and Gunfight.

Finally, this all puts a bow on the previously revealed updated map of Verdansk that showed how the subways will connect stations that are scattered about the map. It’s unknown right now how it will all work exactly, other than just trains adding to the chaos, but fortunately we’ll only have to wait one day to find out.