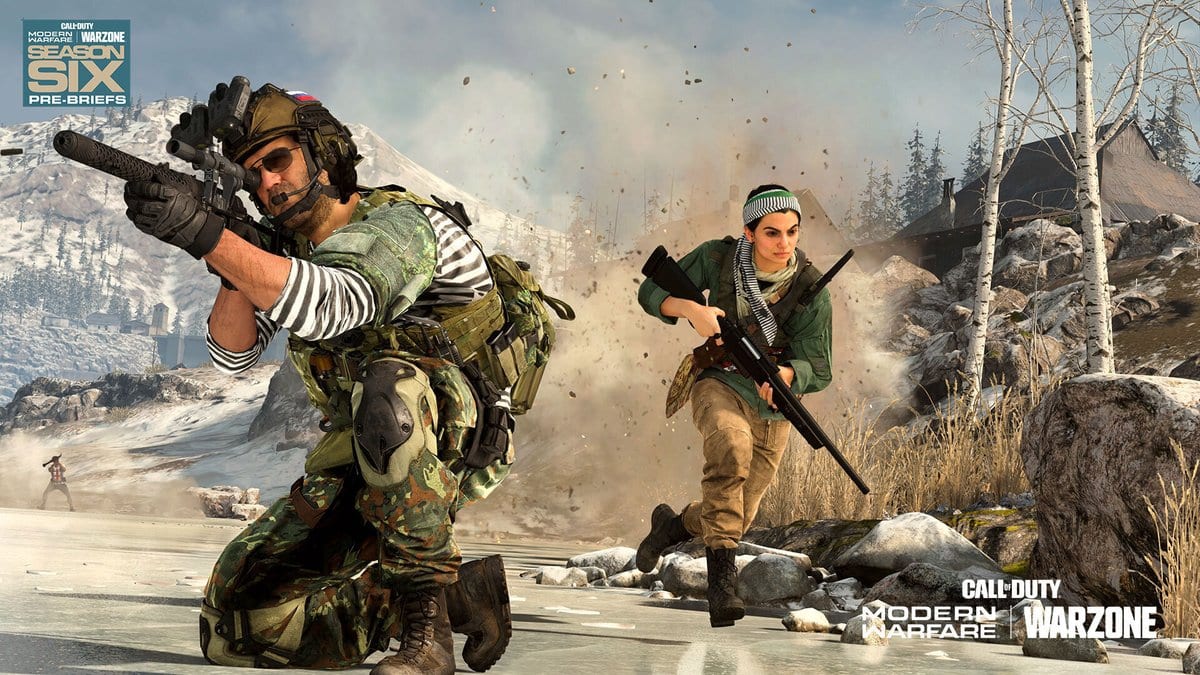 Season 6 of Modern Warfare is bringing new Operators to multiplayer and a tunnel system to Warzone. As is always the case with Call of Duty games, the updates are quite large, but thankfully some players can now pre-load it. So that you can be prepared for the new content, here’s everything you need to know about how to preload the Modern Warfare Season 6 update and what the download size is.

Just as you could for Season 5, it’s possible for some players to preload the new update ahead of time so that they can just jump in and play once it’s installed at launch, without having to wait hours for the download.

The first thing you need to note is that the option is only available to PS4 players. You cannot preload on Xbox One or PC, so will have to wait until 4 A.M. ET on Sept. 29 to download the update.

As of the time of writing, all PS4 players with Modern Warfare or Warzone installed should be able to pre-load the update. On the game’s icon on your PS4 home screen, press the Options button and then select Check for Update from the drop down menu.

It will then be added to your downloads, which you can check in the Notifications tab, and will stop before installing. You’ll then just have to install it when the update goes live on Monday night.

Since Season 6 update pre-load is only available on PS4 right now, that’s the only download size we know. It’s coming in at 20.413GB, which is slightly smaller than last season’s, but still quite hefty. Thankfully, it doesn’t increase the overall size of the Modern Warfare game.

With it downloaded, it will install at 4 A.M. ET / 7 A.M. BST on Sept. 29, and you’ll be able to explore the new tunnels that run around Verdansk.

The Season 6 update download size should be around the same figure on Xbox One and PC, but we’ll update you here with them once they’re revealed.

That’s everything you need to know about how to preload the Modern Warfare Season 6 update and what the download size is. For more tips and tricks on the game, be sure to check out our wiki guides for the base game and Warzone.