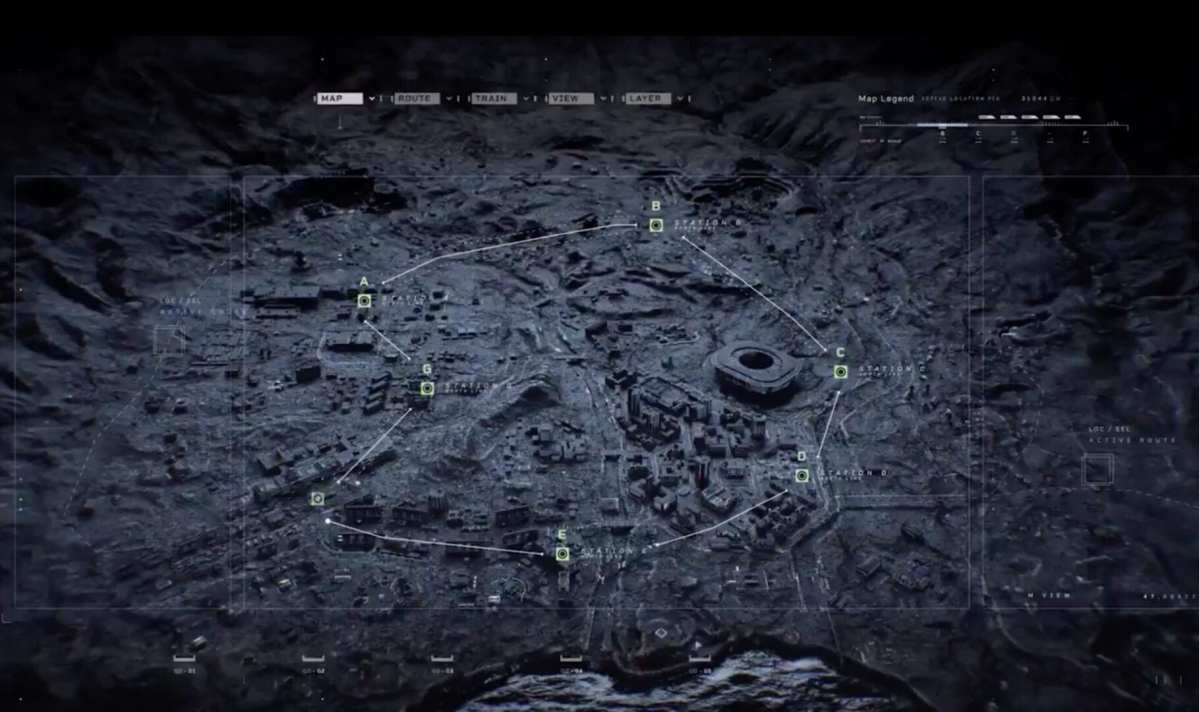 With Season 6 of Modern Warfare set to begin next week, Infinity Ward has released the first teaser trailer, which reveals that two new Operators will be coming to the game and a tunnel system will be introduced in Warzone.

The two new Operators are Farah and Nikolai, who fans of the Modern Warfare campaign story will know well. They’ll likely be included for free, with skins being unlocked as part of the Season 6 battle pass, but that is yet to be confirmed.

The Modern Warfare Season 6 teaser trailer, which you can see below, also reveals where the new tunnel system will run in Verdansk.

You’ll be able to see the map of the route in the image at the top of the page, but it seems to pass through the following areas, with stations at each one.

How connected these areas will be, it’s not quite clear, but the tunnel system will presumably run through all these locations in a circle, with you being able to exit at each station.

More trailers will be released to show off the new Modern Warfare and Warzone Season 6 features, so check back with us at Twinfinite for those.