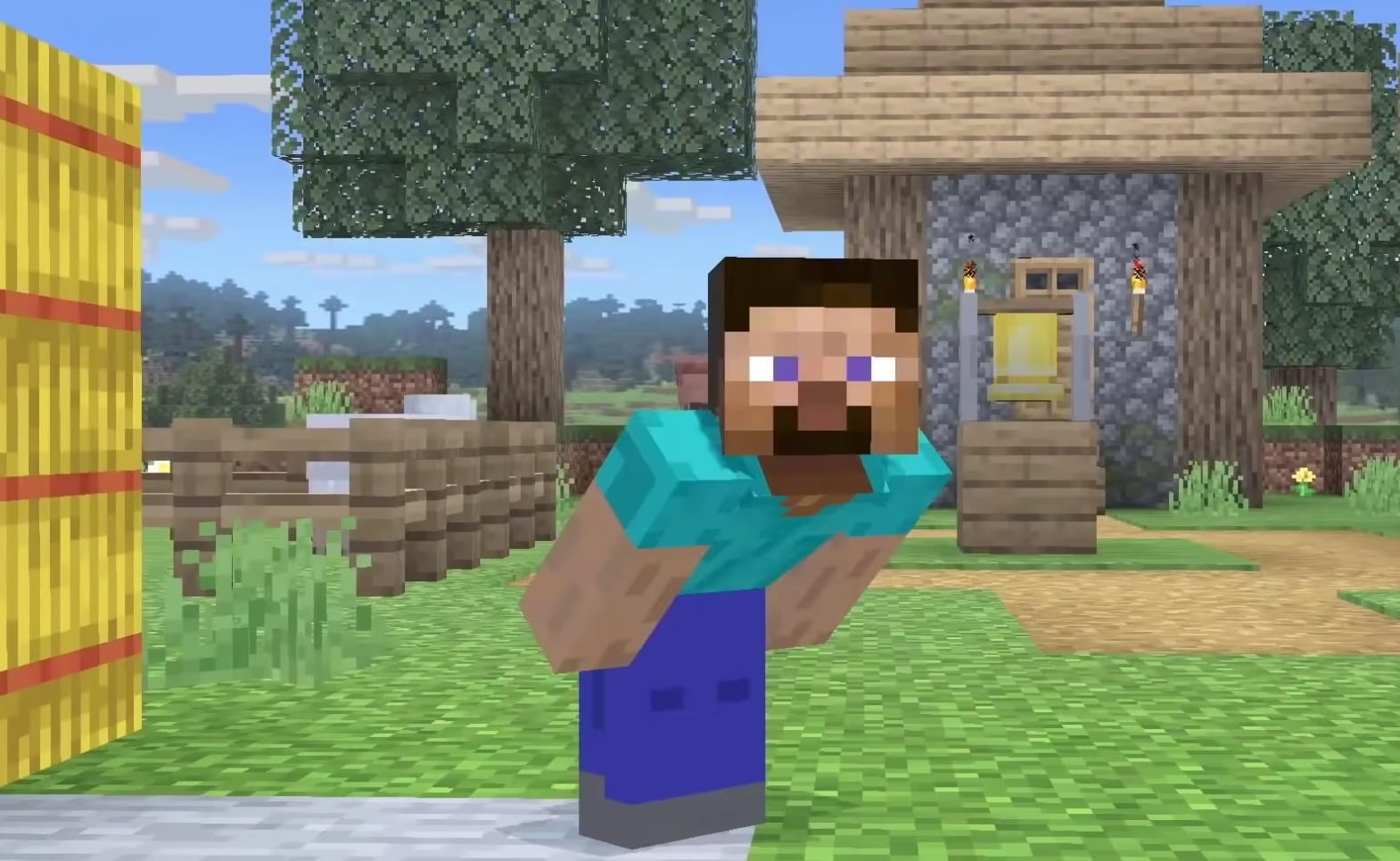 Today is a big day for Super Smash Bros. Ultimate players everywhere because Minecraft Steve is coming to the game later tonight as the second DLC character in the Fighters Pass Vol. 2.

And it’s not just Steve that’s joining the fight; Alex will be available as an alternate costume as well as Enderman and Zombie. You can choose to play as whoever you like and still have access to the same set of moves.

The new DLC pack will come included with a new Minecraft-themed stage with different biomes to play in and seven music tracks to really get you into the Minecraft mood.

If you were wondering when exactly the new fighters will go live in Super Smash Bros. Ultimate, it’s more than likely that the new patch will drop at around 6 PM PT/ 9 PM ET, similar to most of the other DLC fighters such as Min Min.

It’s also worth noting that this Minecraft Steve DLC does not come free of charge. It’ll only be available for people who have purchased the second volume of the Super Smash Bros. Ultimate Fighters Pass. As an alternative though, you can always buy the challenger pack separately for just $5.99.

Buying the fighters pass is recommended if you plan on playing with the next four yet-to-be-revealed fighters since it only costs $29.99, saving you a couple of bucks at the end of the day.

Once we get some hands-on time with Minecraft Steve this week, check back here at Twinfinite to read up on our general early impressions of the fighter.