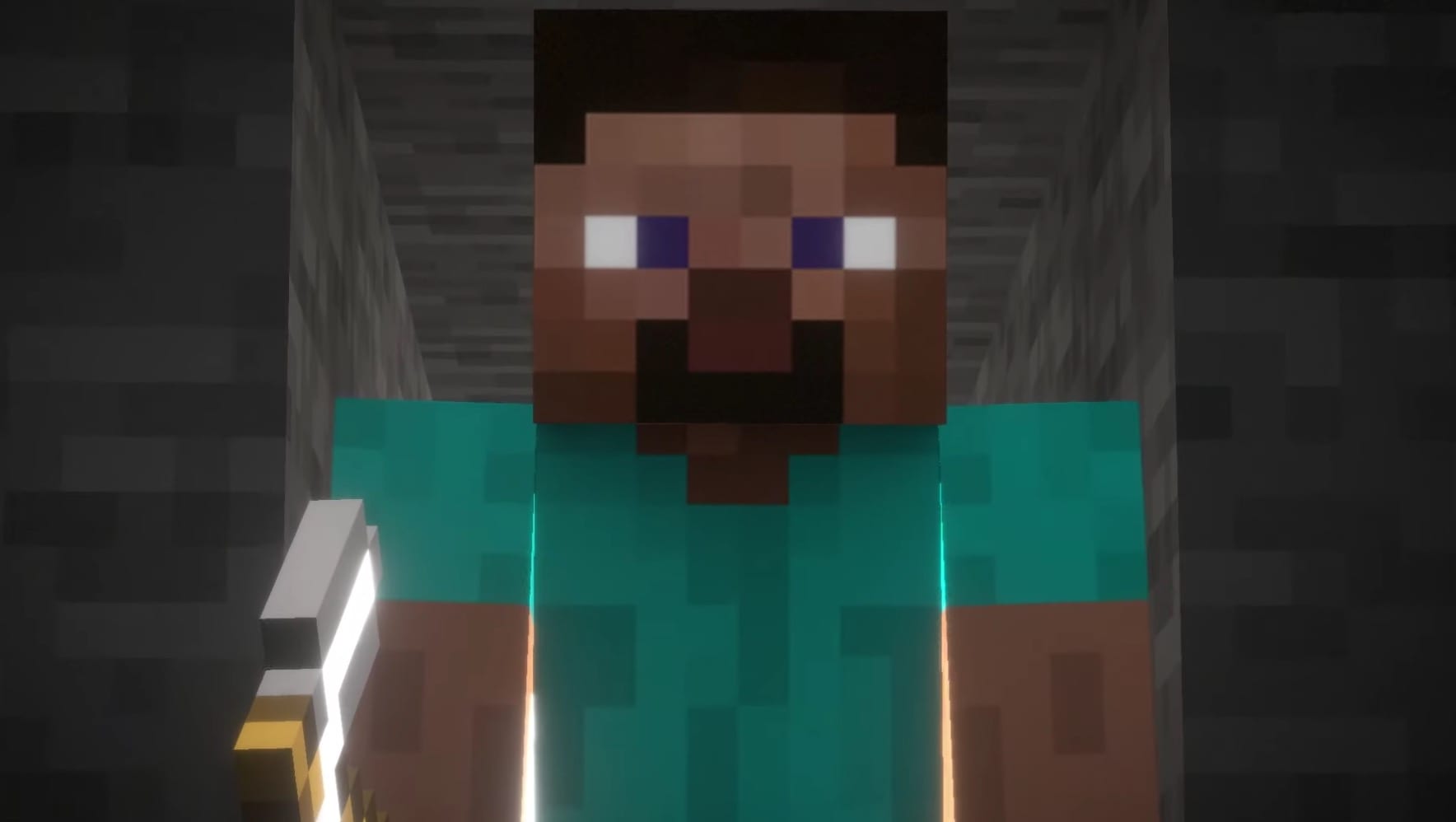 Nintendo actually did it. Minecraft Steve (along with Alex, Endermen, and Zombie) are coming to Super Smash Bros. Ultimate. Is this a fever dream? Is this actually happening? We now have a fighting video game that features characters from top-tier franchises like Persona, Pokemon, Metal Gear, Street Fighter, and now, Minecraft –it’s honestly unfathomable.

Of course, the big reveal from this morning has led folks to create some hilarious memes and reaction posts on the internet, which are just too good not to share.

Let’s dive into some of the best Minecraft Steve memes that we could find out there in on the interwebs, shall we?

Now that Steve is joining the roster, there’s more of a chance for oddball picks such as Master Chief. I don’t think it could happen, but who knows. Sakurai is one wild man.

Space Cadet 3D Pinball is my GOTY and will continue to be my GOTY for the rest of eternity. I would not have survived elementary school without this massive time-waster of a PC game.

He did it. He actually did it. Anything is possible now.

This needs to be a plushie, stat! I’m not sure if it’s cuter than Kirby’s Terry Bogard form, but it’s definitely up there for me.

Just let the man rest for crying out loud.

Yeah, but would Dante break the internet? Think about it for a second.

The test of all tests.

What did you all think of the Minecraft Steve reveal for Smash Bros. Ultimate? Are you excited to check out his moves? Have you purchased the Fighter’s Pass Volume 2 yet? Would you have rather had a new Fire Emblem fighter? Let us know in the comments!