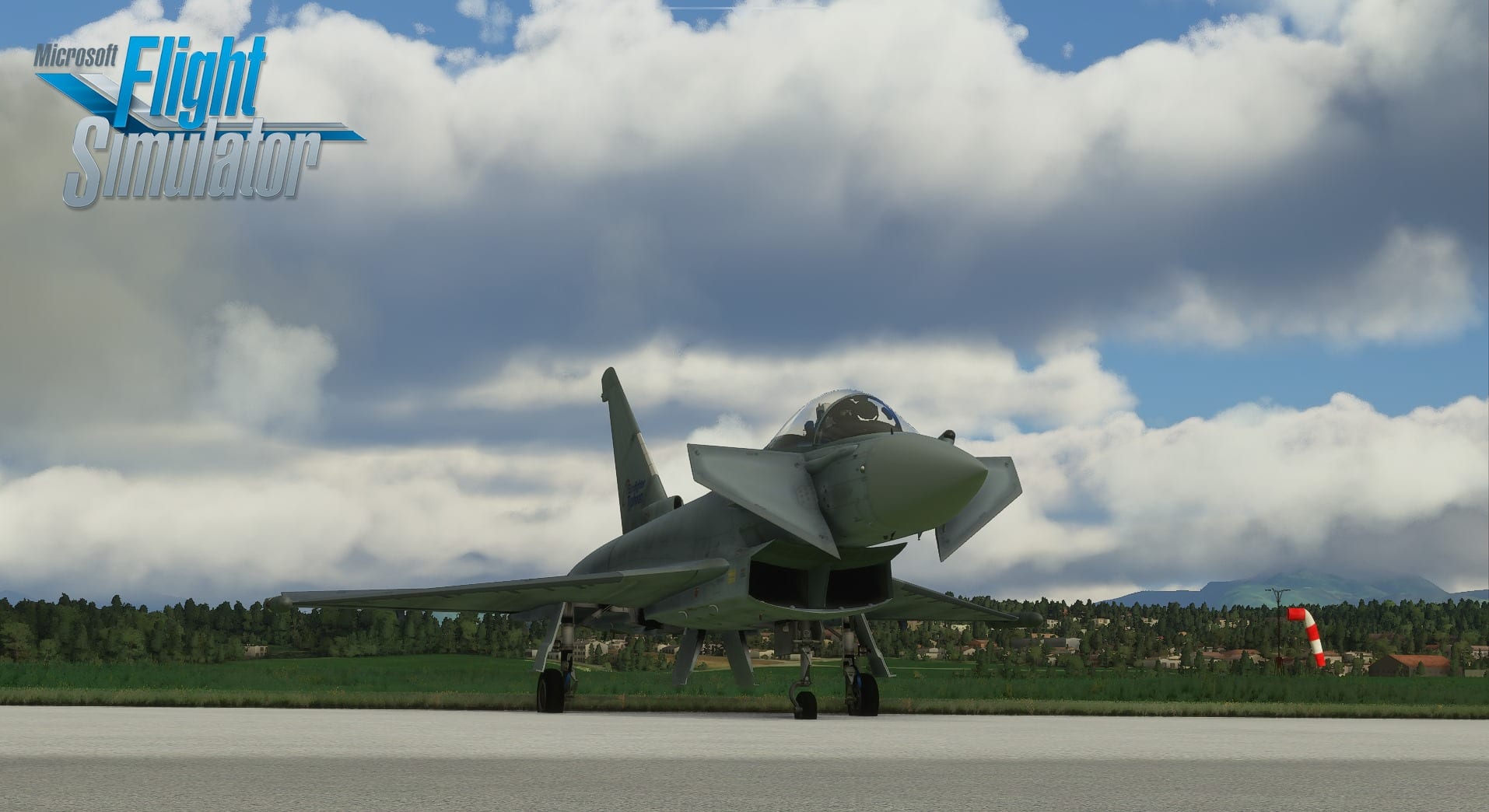 Add-on developer IndiaFoxtEcho has already provided a very enjoyable MB-339 for Microsoft Flight Simulator and today they announced their plans for the future.

The developer mentioned that they have 10 projects in active development, even if not all can be announced.

Those projects are split in three tiers.

The first tier includes aircraft that Microsoft Flight Simulator can simulate correctly in its current state. This includes the Sukhoi Su-31, the Aermacchi MB-326 (which is the predecessor of the MB-339), and the TA-4J Skyhawk.

The second tier will take a bit longer because, while the sim can handle them, they require more research by the developer. Among them is the Alenia Aermacchi M-346 Master (which incidentally is the MB-339’s successor).

The third tier includes aircraft that will come further down the line (after Q3 2021) because they require Microsoft Flight Simulator to be updated to support supersonic flight. Those are the Lockheed Martin F-35 Lightning II, the Eurofighter Typhoon, and the Grumman F-14 Tomcat.

Below you can check out a few images showcased by IndiaFoxtEcho, alongside the full message.

“We now have a team of contractors which allows us to deploy more and better projects: 10 new projects in the works! We cannot announce all of them right now…but these are the ones being actively developed at the moment.

First, while some of our projects will be the same aircraft we did for FSX and P3D, we are NOT converting the assets: while some good bits of the geometry may be reused here and there, we are rebuilding new 3D and textures to FS2020 standards.

Second, we think that the current status of the simulator is not good enough to depict some aircraft, namely our supersonic jet fighters, with the level of realism we’d like. We have divides the aircraft we’d like to do in three tiers:

TIER 1) Aircraft that can be simulated appropriately with the current code base of Flight Simulator. In this tier, we can announce that we are developing the following aircraft:- SU-31- MB-326- TA-4J

TIER 2) Aircraft that can be simulated with the current code base of Flight Simulator, but either require some more research. In this tier, we can only announce that we are developing the M-346 Master. There are other aircrafts being worked on.

TIER 3) Aircraft that cannot be simulated in the way we want in Flight Simulator right now – basically our supersonic jets. We started working on our usual suspects: F-35, Eurofighter, and F-14… but do not expect any of them to be released before Q3 2021.

We will follow up with more details and estimated dates soon!”