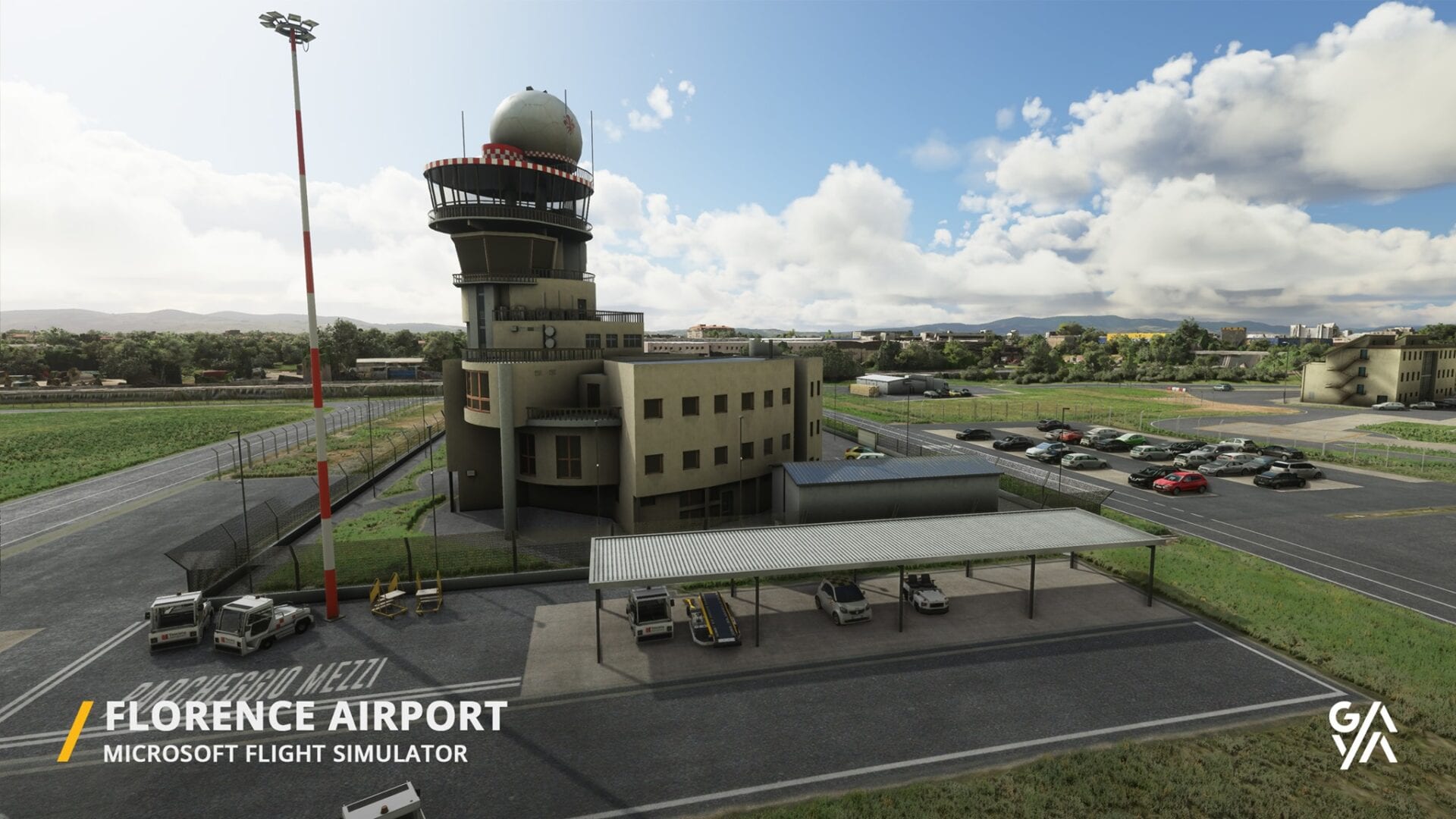 While the airport itself is relatively small, it comes with plenty of unique challenges including a runway that often requires backtracking on taxi and a beautiful approach very close to the city center.

Below you can catch a trailer and several screenshots (sources: 1, 2).

Pricing info have not been announced just yet, but according to the developer, it’s coming Oct. 16.

It will feature the following:

Incidentally, recently Microsoft announced that the next free world update will feature the United States following the first that featured Japan. A new patch has been released earlier today.