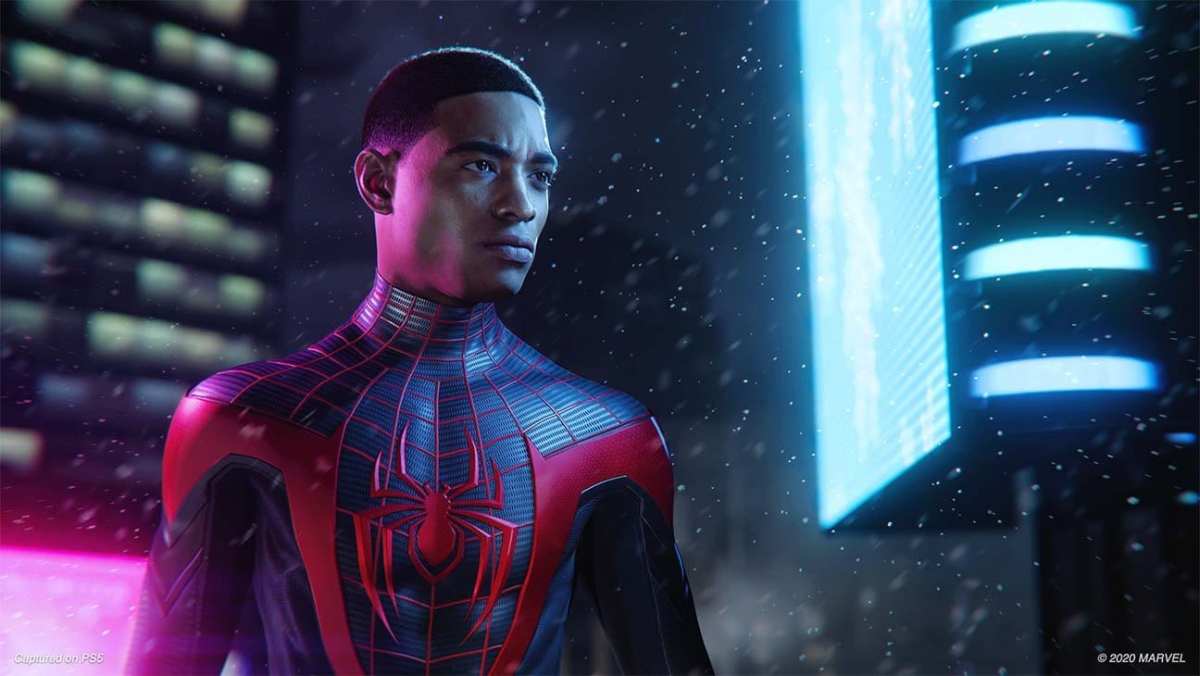 First and foremost, we get to take a look at Miles’ new suits (the Crimson Cowl Suit and the T.R.A.C.K. Suit), providing more information about their design.

Secondly, we get to meet Miles’ friend Gank Lee, who apparently is working on the suits themselves and has a very clear idea on how to improve them, even of the artistry is likely not at the same level as the engineering.

It’s going to be a PS5 launch title (on Nov. 12 in the United States, Japan, Canada, Mexico, Australia, New Zealand, and South Korea, and Nov.19 in Europe and the rest of the world), but will also come to PS4. We also know that it has already gone gold.