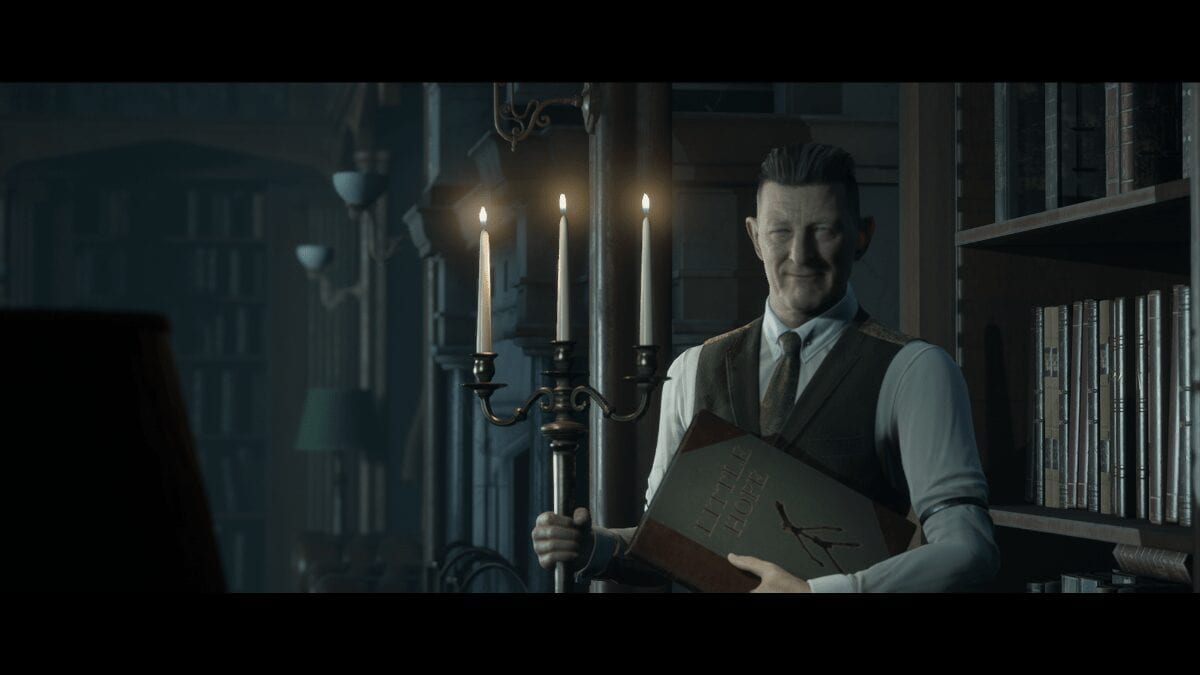 The Dark Pictures Anthology’s upcoming next installment, Little Hope, is just weeks away. As part of the build-up to launch, a new trailer has been released today called Secrets & Premonitions, which spotlights the extent that player choice directly impacts the Little Hope’s twisting narrative.

Those who have played games like Until Dawn will be familiar with the mechanics, of course, but for anybody that hasn’t it’s a good showcase of just how tense each choice can get in the heat of the story’s most high-stakes moments.

For those not up to speed, Little Hope follows a group of college students and their professor who have become stranded in the titular fictional town after their bus crashes. Unluckily for them, Little Hope has quite the history of witch-hunting during the 17th century and there are lingering supernatural forces intent on all sorts of sinister acts.

As the group explores the town, they witness the execution of a group of settlers from the past who look exactly like them. The group must find out their connections with this group of settlers, piece together the history of the town, and discover “the root of the evil.”

Little Hope features a single-player mode, as well as co-operative play that allows two to share its story online or up to five players to experience a couch-friendly movie night mode.

Little Hope launches Oct. 30 for PS4, Xbox One, and PC. For more on the game, you can check out a recent dev diary cantered around the performances and experiences of one of the game’s key actors, Will Poulter.