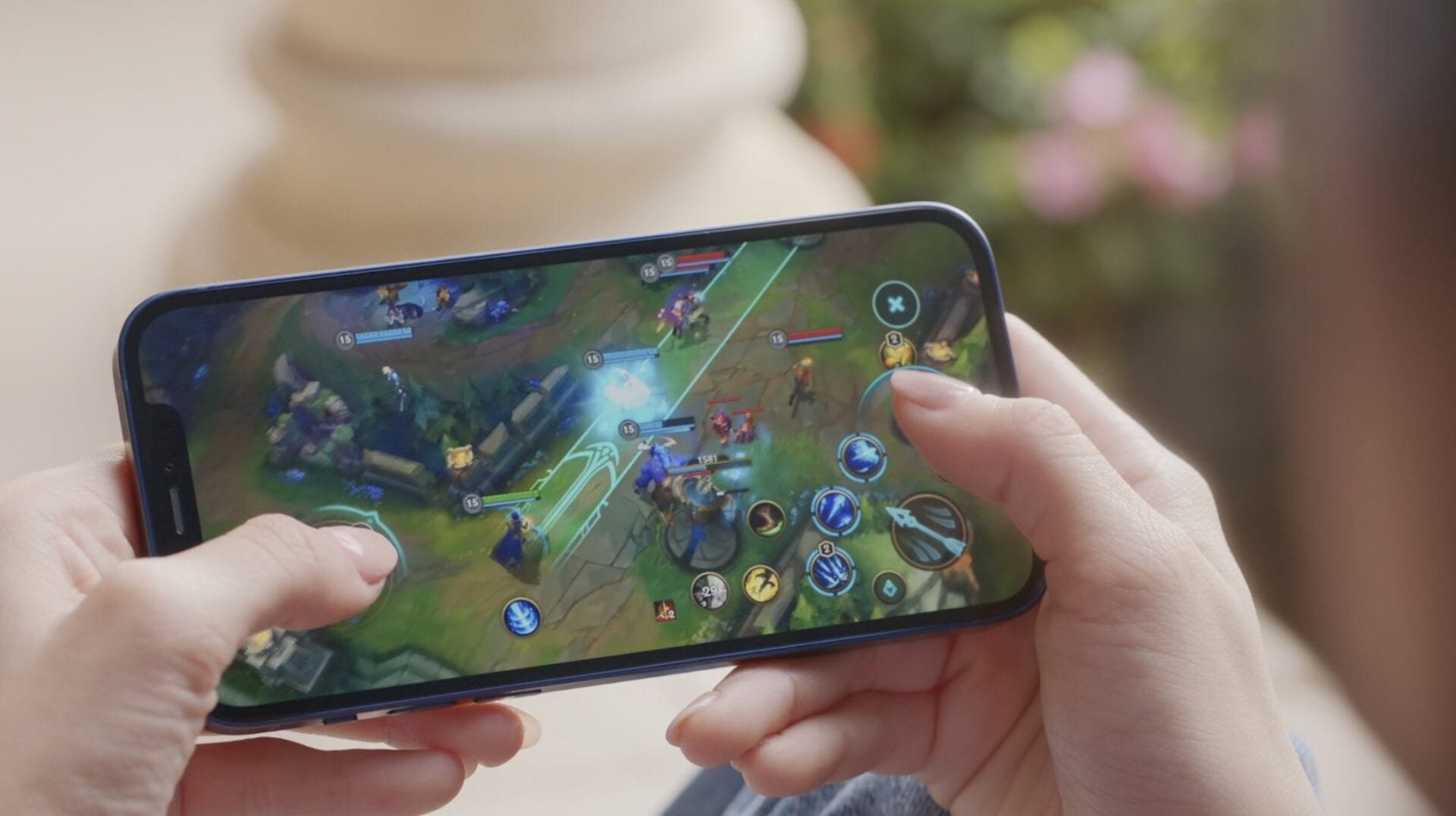 During its Oct. 13 virtual event, Apple unveiled that League of Legends: Wild Rift is coming to iOS and the Apple App Store.

The announcement comes nearly a year after League of Legends: Wild Rift was announced for mobile and consoles.

Wild Rift isn’t just a port of the PC version to mobile. Although it is a 5v5 MOBA, the biggest difference between Wild Rift and the PC version is that it Wild Rift overhauls many mechanics, including twin-stick movement and games that are designed be shorter and last about 15-18 minutes.

A total of 40 Champions will be available when the game launches and will be free-to-play. The only microtransactions featured in the game will be purely cosmetic.

Michael Chow, Executive Producer for Riot Games, was featured during the virtual event. Chow touted that the power of the iPhone 12’s A14 Bionic chip “literally blew us away.”

“[The A14 Bionic chip] allows us to show off champions like Ashe with a brand new level of fidelity that you can’t find on any other platform,” Chow said during the event. “With off the charts GPU performance and frames per second, you get amazing details and fluid gameplay, even in the most chaotic team fights.”

Chow went on to say that with the iPhone 12 being capable to run on 5G networks, being competitive in League is now doable essentially anywhere with no Wi-Fi required.

Although there is no official date for when Wild Rift will come to iOS, Apple did say that Wild Rift would be coming to iPhone this year.

For anyone interested in can register for the closed beta here.

Think you know everything about League of Legends? Check out this quiz with 15 trivia questions that would even stump the Pros.