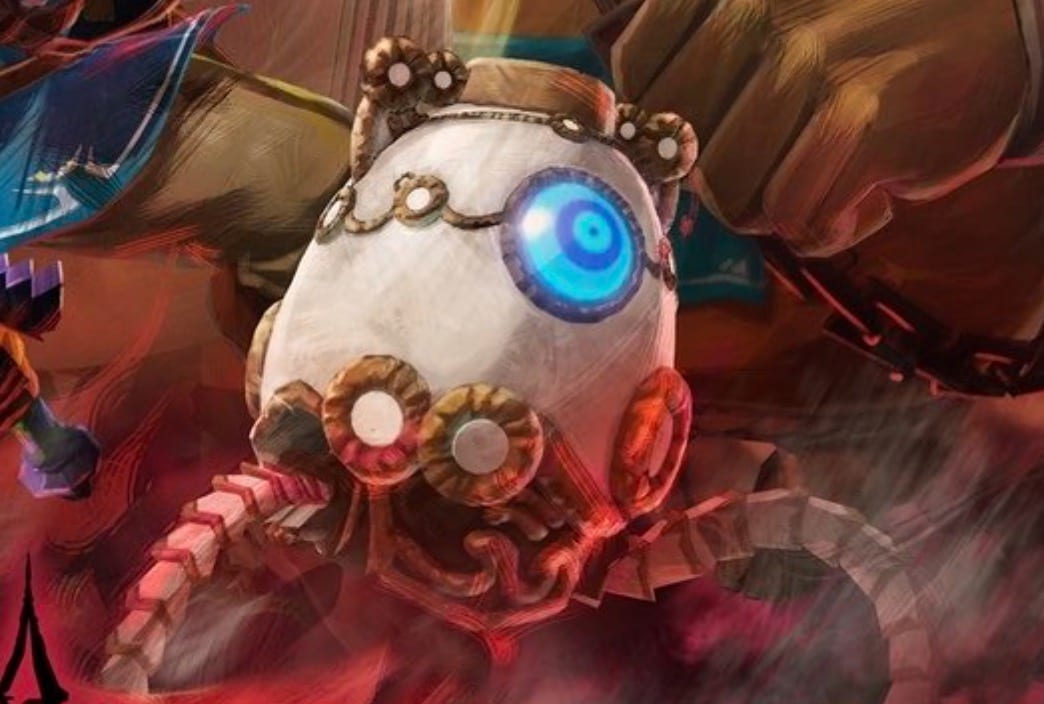 Hyrule Warriors: Age of Calamity is set to launch for the Nintendo Switch on Nov. 20, 2020. With just a couple of weeks away, it’s about that time to check out some of the pre-order bonuses that retailers are offering. For now, there’s only one so far and it’s from GameStop and it’s really the only one that matters.

If you pre-order the physical edition of the game now, you can nab yourself an exclusive Mystery Guardian keychain, which we all now know as Baby Guardian –or at least that’s what the people on the internet have been calling it. We just can’t get enough of baby things in pop culture.

We don’t really know what role this baby Guardian will play in Hyrule Warriors: Age of Calamity but we have seen some gameplay footage of the creature following Link and other characters around the battlefield.

As you plow through literally thousands of foes around Hyrule, this little guy will be there to accompany you. Hey, as long as it doesn’t shoot deadly lasers at us, it can definitely stick around.

You can pre-order Age of Calamity at GameStop right here.

For more on the game, do be sure to check out some of the gameplay that was revealed during a Nintendo Treehouse livestream presentation from this week. It showcased a playable Zelda for the first time, as well as Urbosa, Link, and Impa.

Ashes of Creation Alpha One Playtest Dates Announced
To Top