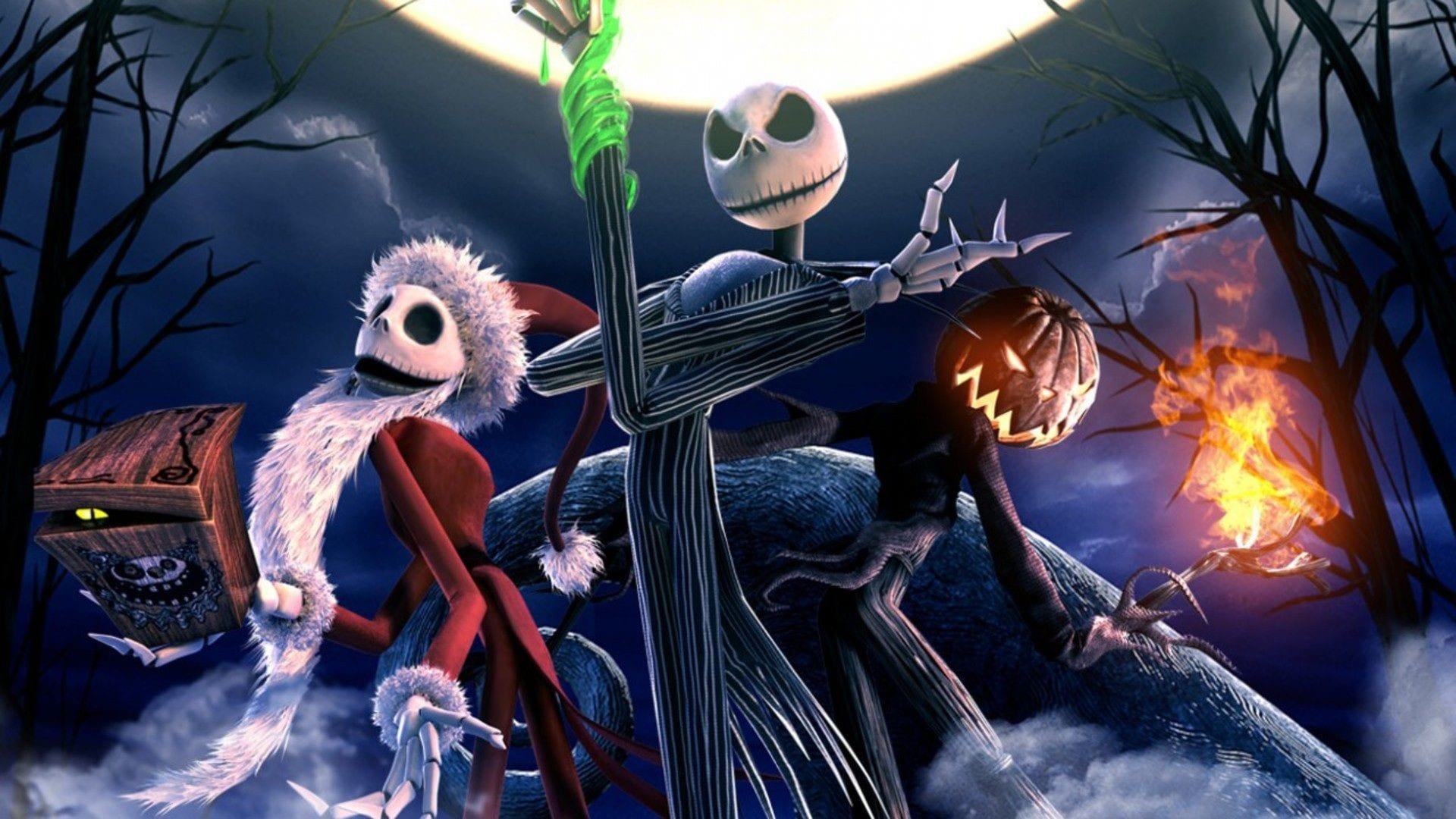 What’s this? There’s some strange chill in the air!

We daren’t go to bed in fear of having a mare!

The children are smiling, there’s candy to delight,

…just don’t let them too far out of your sight.

relax, put your feet up and open some fizz.

with some fun trivia sure to deliver the thrills.

And what better subject than The Nightmare Before Christmas,

Good luck, friends! And here are some other quizzes if you make a mistake and need to make amends.

How Well Do You Know The Nightmare Before Christmas? Take This Trivia Quiz to Find Out

I am the one hiding under your bed....

What’s the name of Jack’s Dog?

Why is Jack Sad at the beginning of the film?

After Jack goes for a walk he discovers four doors in the woods. Which does he go through?

What does Sally put in Dr. Finkelstein's Soup before giving it to him?

What color does the bauble glow after Jack crushes it and runs his experiment?

What sort of ghosts pops out of the bottle after Jack opens it in his room?

What is Jack’s big eureka moment?

What are the name of Jack’s three trick or treaters?

Who do the trick or treaters accidentally bring to Jack instead of Sandy Claws?

Why is sally so worried?

What gift are the vampires making and then wrapping for Christmas?

Jack dresses as Sandy Claws in front of Sally, but as he’s looking in the mirror his outfit is missing one piece. Which is it?

Who do the trick or treaters lock up Sandy Claws With?

What does Jack use as a slay?

What weather nearly stop Jack from taking off in his slay?

Jack delivers a present for a young boy after he's spotted in his home. What's inside that makes him scream?

What happens to Halloween Town after Santa leaves?

For it is plain as anyone can see...

All images in this quiz belong to The Walt Disney Company.