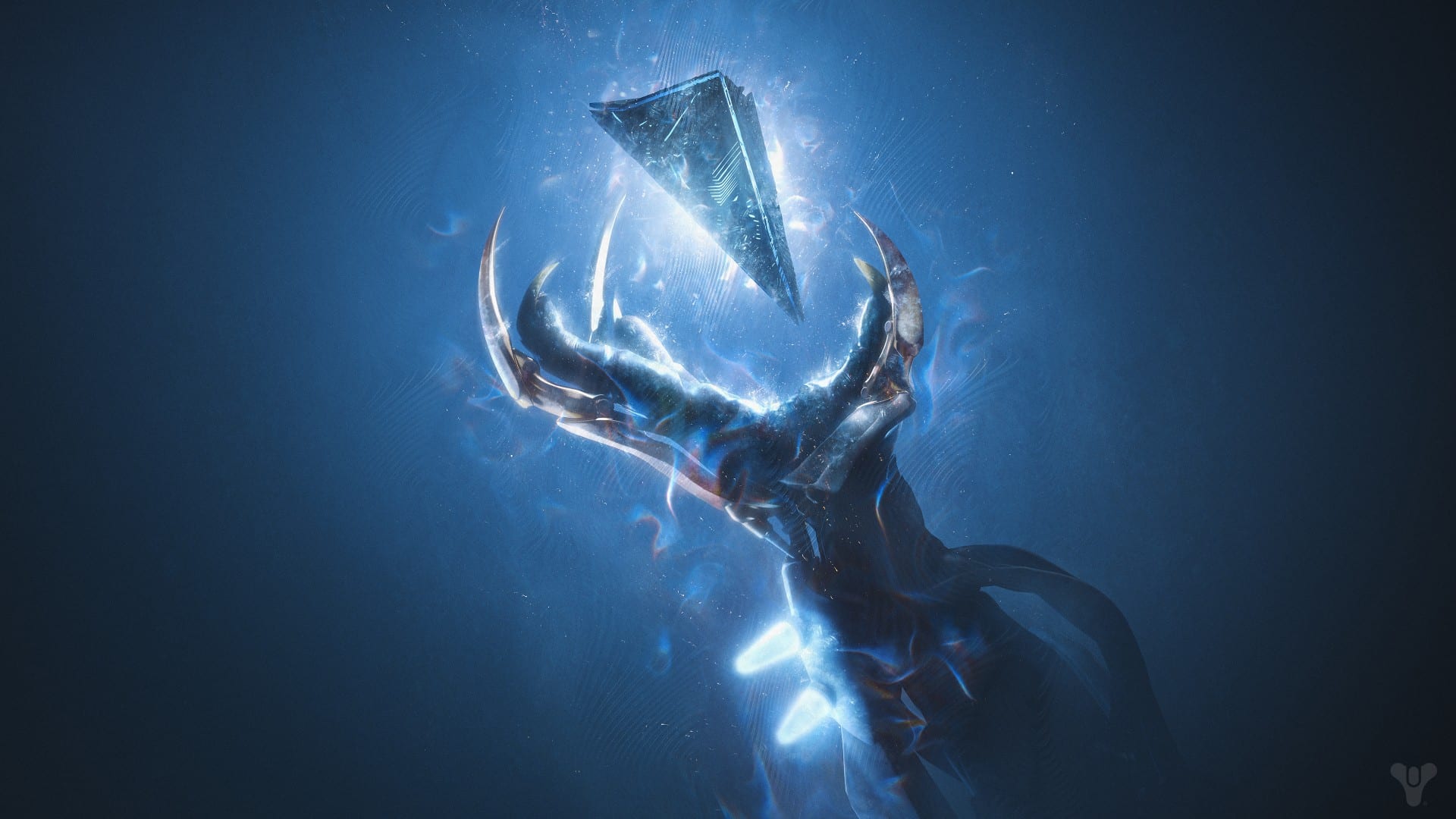 Bungie let loose the big one when it comes Beyond Light story info today. A new ViDoc, Forged in the Storm, dropped today and it dug deep into the story of Destiny 2: Beyond Light and what next season, now known officially as Season of the Hunt, will look like.

The ViDoc sets the stage again with a rundown of what we know so far. We’re going to Europa, it’s snowy, we need to wield the power of Stasis, Eramis is angry, Clovis Bray is shady, yadda yadda. For the most part, other than some small details, it’s stuff we already know.

If you’re not caught up on Beyond Light, it’s an excellent rundown and it goes into some really neat behind the scenes stuff such as how they used a breast pump as an inspiration for some of the sounds.

What is brand new, though, is the the reveal that Xivu Arath, the mysterious third Hive sister, will be making her presence felt this season. Similar to how Shadowkeep’s main felt a bit separate from the b-plot of the Vex offensive on the Moon, Season of the Hunt will see Xivu Arath attempt to build up an army via a mysterious corruption energy.

We’ll be working with Osiris, and wait for it, Prince Uldren now known as The Crow (not that Crow). Shaw Han is not in fact Uldren. The Crow seems like from this point on, will be a major player in the Destiny 2 story.

The ViDoc teases that this season, and the seasons to follow, we’ll see more of Savathun’s dominoes put into place and by the time The Witch Queen launches next year, the dominoes will be pushed.

Finally, the article associated with the new ViDoc revealed the Beyond Light launch and Season of the Hunt roadmap. Check it out below.

It looks pretty safe and standard right now with all the familiar trappings such as a seasonal activities, raid release day, Trials updates, and of course The Dawning. We’ll have to wait and see if there are any surprises.

Definitely check out the full ViDoc above if you haven’t already at this point. It’s worth the watch even if you’re fairly caught up to date on the news.

Destiny 2: Beyond Light launches on Nov. 10.