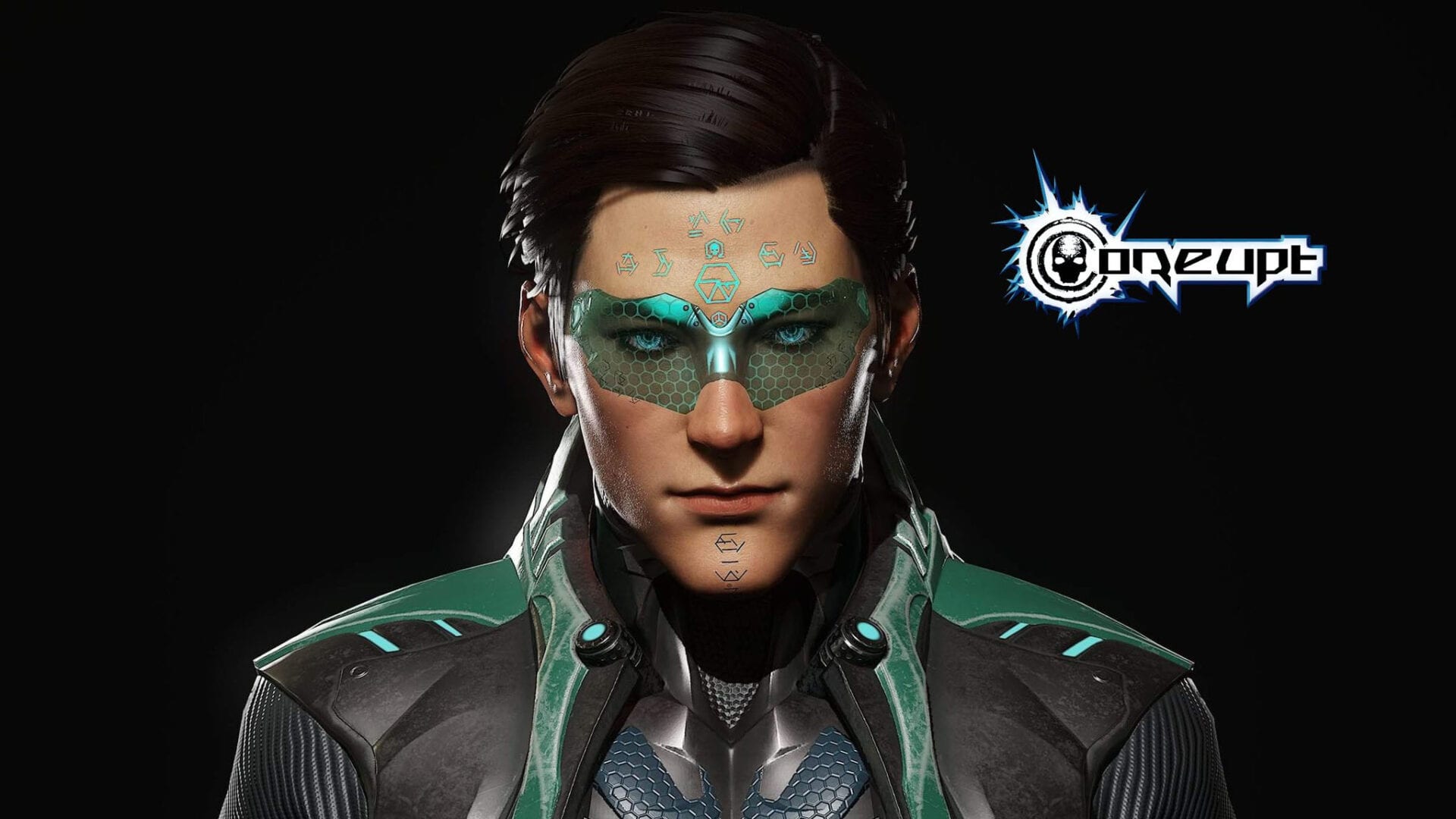 Here’s how the developer describes Sherman.

“Sherman, intergalactically-renowned genius, whose inventions have advanced the quality of life for hundreds of planets including Gatling’s home, Panzer.”

Apparently he’s the mastermind behind the “Core” tech that gives the name to the game. We’ll learn more info about him “soon,” and throughout the game’s story mode.

At the moment, not much is known about Coreupt besides the fact that it’ll be free to play for PC and next-gen consoles. It’ll be published by Rogue Games. It doesn’t have a release window just yet besides “soon.”