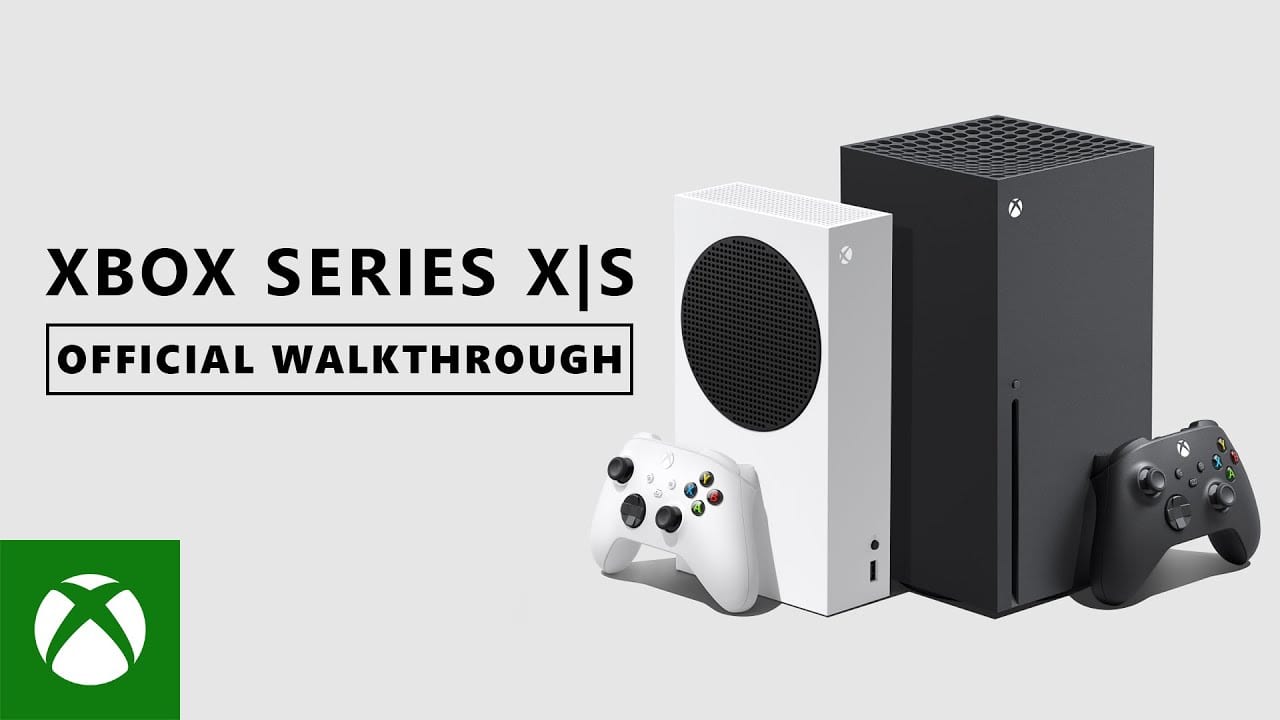 With the launch of Microsoft’s next-gen hardware just around the corner, those with an Xbox Series X/S pre-order locked in have a taster today courtesy of a new walkthrough video. The presentation provides a detailed overview of the console’s UI/UX, refreshed interface, dashboard design, and more.

The big takeaway for me is the quick resume feature, which, along with the incredibly short load times across the board, really showcases just what a game-changer the SSD HDDs are.

Another key feature that both Microsoft and Sony have both clearly put a lot of attention and focus on is the console’s ability to quickly share content and feel continually connected to other players/viewers. Today’s overview highlights just how easy it is keep others involved with play-sessions.

That connectivity extends to the Xbox mobile companion App, allowing players to not only share game footage but also play remotely, join parties, and chat with friends.

Today’s overview also provides a good look at how the Xbox store performs on Xbox Series X/S, with enhanced performance having apparently been a big focus for the team ahead of the consoles’ launch.

You’ll notice in the presentation that Gears 5 is used to demo some of the console’s key features; Microsoft recently announced that the game is to receive a free next-gen update day-and-date with the launch date of Xbox Series X/S, Nov. 10.