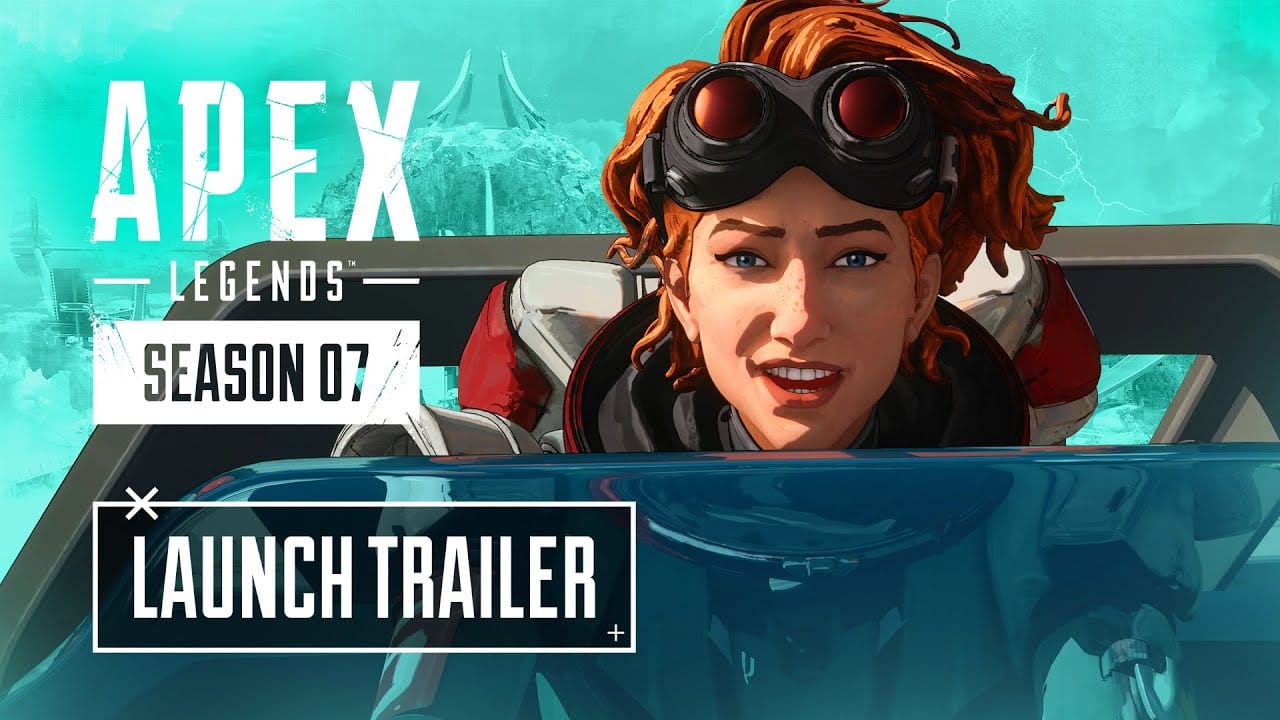 A Stories from the Outlands video was released just two days ago to provide some backstory on the upcoming new Legend, Horizon. Today, the Season 7 launch trailer gives us a cinematic look at Horizon’s abilities, the new map, and the new vehicle arriving in Apex Legends next month.

Season 7 begins on Nov. 4, so EA and Respawn are slowly providing more footage and details, as they usually do.

The trailer doesn’t contain any in-game footage, but it still shows off the look of the new Olympus map. Mirage, Pathfinder, and Horizon are even seen riding a vehicle called the Trident as they face off against other Apex Legends squads.

Horizon’s powers have to do with gravity. The video shows us two of them. First, she seems to be able to throw down a device that sends enemies flying straight up into the air.

Second, she also creates a small black hole that sucks enemies up into one location, much like the gravity star item in Titanfall.

Check out the Apex Legends Season 7 launch trailer below to see Horizon mixed in with all of the action detailed above:

Season 6 is on its way out, so current players should aim to finish the current challenges they need to complete the Battle Pass before Season 7 launches.