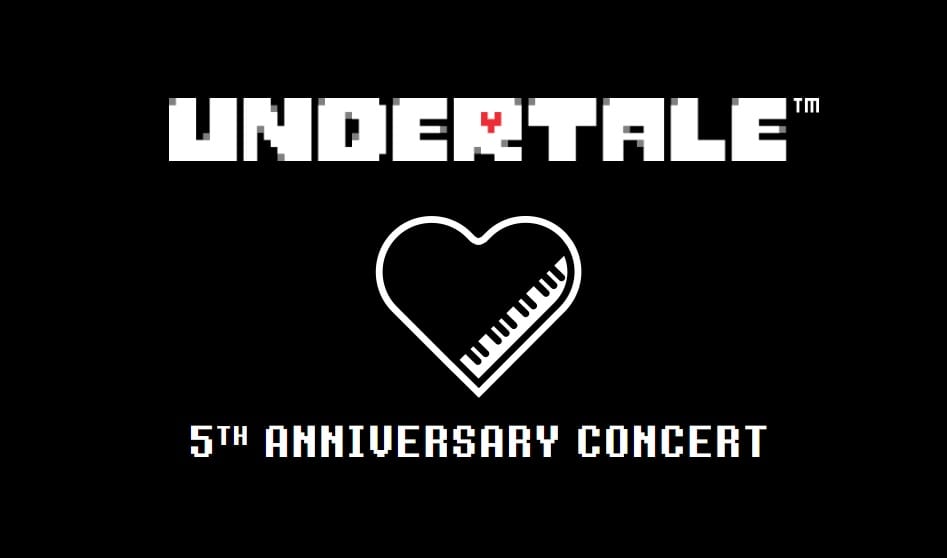 Toby Fox, developer of the hit indie game Undertale, has announced on Twitter that Fangamer and 8-4 will be organizing a 5th anniversary concert stream that will be streamed for free next week.

The concert will be remastered footage from MUSIC Engine’s performance from May 6, 2019, at Suntory Hall in Tokyo. The performance features orchestrated versions of songs from the Undertale game.

In addition to the concert, a t-shirt designed by Toby Fox will be available for purchase on Fangamer starting on Sept. 15 with proceeds going towards United Way Covid-19 Response and Recovery Funds.

The front of the t-shirt design won’t be revealed until the 15th, but we can see a preview of the design on the back that shows the words “Stay Determined,” a central theme from the game.

Even if you’re not an Undertale fan, the concert is something you won’t want to miss. Undertale’s soundtrack has been highly praised, and Toby Fox has received quite a bit of recognition for the music.

In fact, Toby Fox was invited to compose a song for Pokemon Sword and Shield and the entire soundtrack to the game Little Town Hero after the success of Undertale and its music.

You can sign up to be notified about the concert one hour before it starts and learn more about the new merchandise by visiting the official Undertale website.