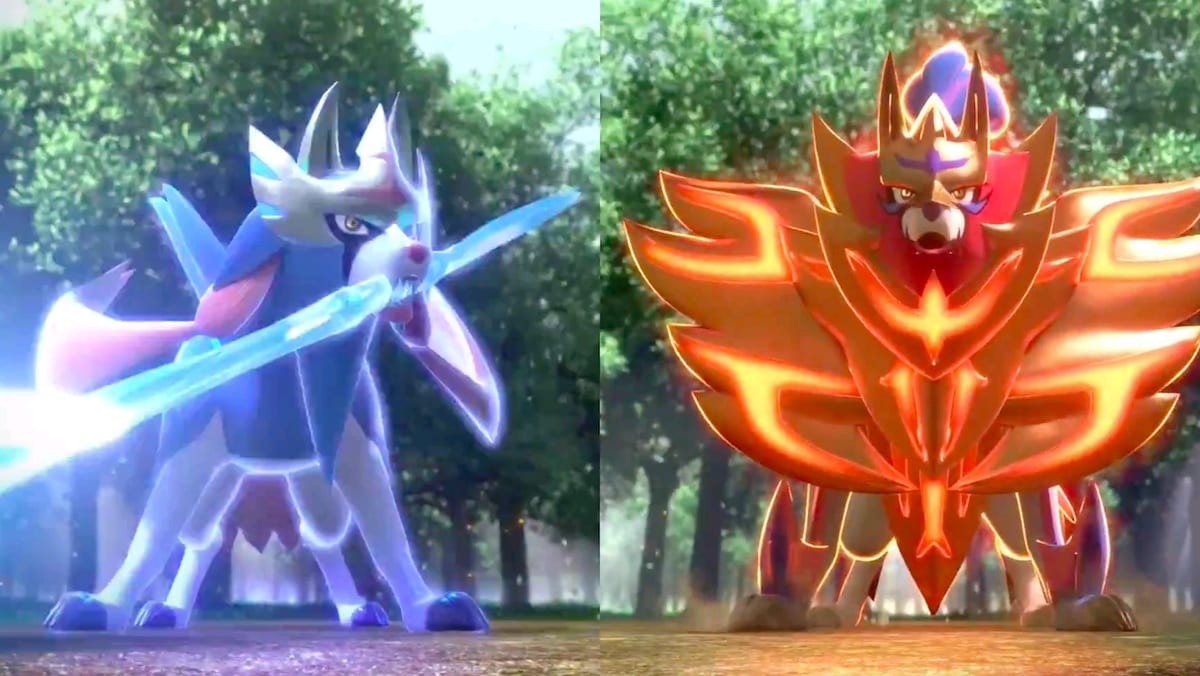 If you are a fan of the music made by Toby Fox (creator of Undertale and Deltarune), you will be delighted to know that he was asked to compose a song in the upcoming Pokemon: Sword and Shield.

Fox revealed this news through a tweet, along with a drawing of the Pokemon Yamper:

He clarified in a reply to the original tweet that the song would not be a main track. We aren’t entirely sure if this means it the song will only appear in one location in the game or even someplace smaller.

This is exciting news because the soundtracks in Fox’s games Undertale and Deltarune are highly praised. Undertale received a nomination for the Steam Award’s “Best Soundtrack” category in 2017.

This is the second game recently that Fox has taken on a role as a composer—he helped with the soundtrack of Game Freak’s Little Town Hero. Maybe it shouldn’t come as too much of a surprise, since both Little Town Hero and Pokemon: Sword and Shield are developed by Game Freak.

We may have to wait until Nov. 15 when Pokemon: Sword and Shield are released to find out which track was composed by Fox. Until then, you can check out the latest trailer, which features the legendary Pokemon Zacian and Zamazenta.