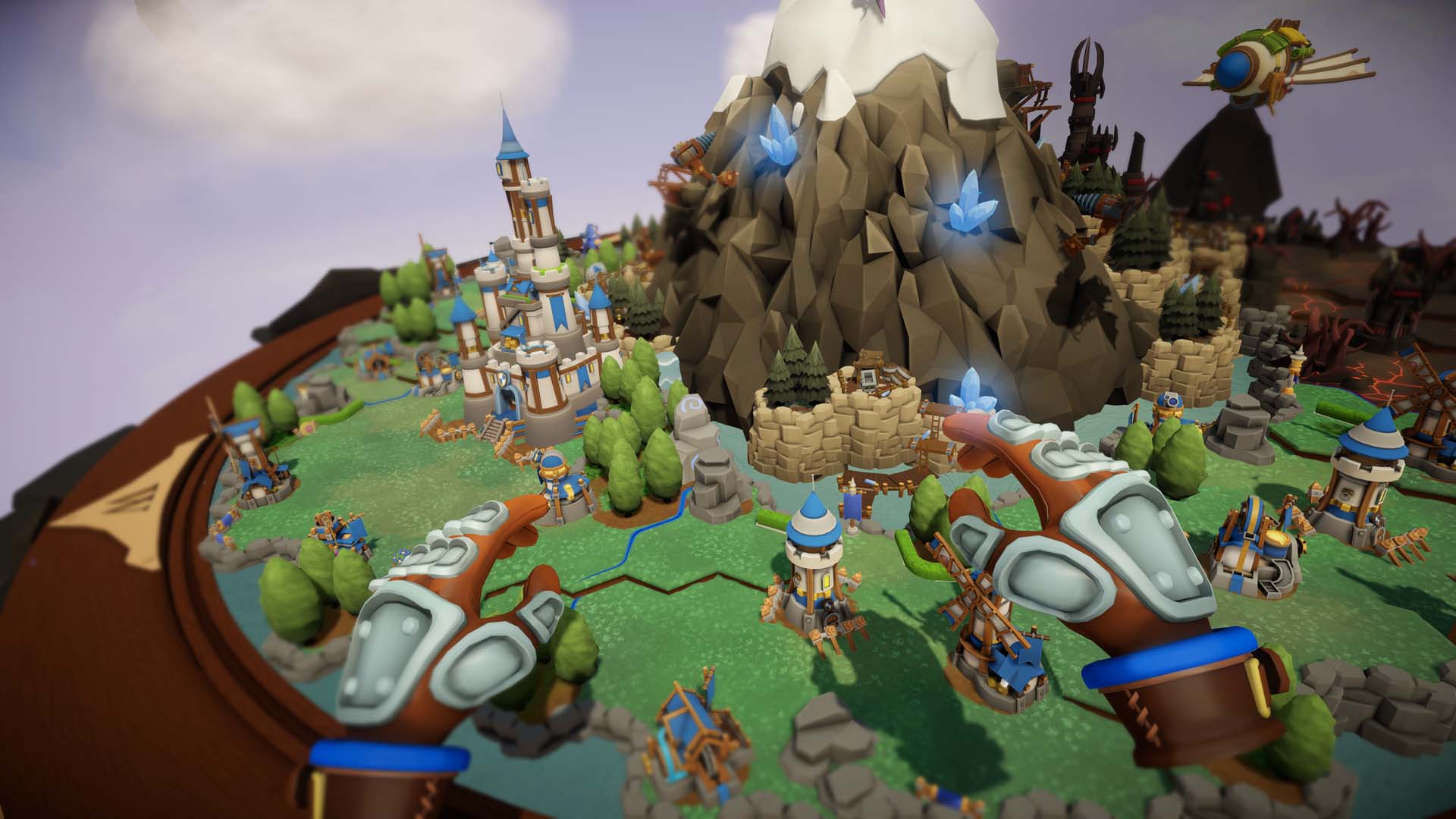 THQ Nordic’s parent company, the Embracer Group, has further expanded its video game industry presence this week with yet another studio acquisition. This time, a €50 million purchase of Vertigo Games through its Koch Media subsidiary sees the company diversify into the VR market.

“Since we decided to focus exclusively on virtual reality gaming in 2013, we have experienced rapid growth with the release of global hit Arizona Sunshine, and we have our most ambitious project to date, After the Fall.

The virtual reality gaming market seems to be on the edge of really taking off with the coming together of better, more accessible hardware and more and more high-quality content being released and announced. We believe that now is the time to accelerate and in Koch Media and Embracer we have found the perfect partner to do so together with.”

“We have been monitoring the virtual reality market over the past years very closely. We feel that now is the right time to extend our groups activities into this fast-growing market. I am sure that we are only at the beginning of the technological development of virtual reality and what it offers players around the globe.

Part of today’s press release cites the success of Vertigo Games’ Arizona Sunshine as a key driving force behind its purchase rationale. The four-player co-op zombie VR shooter is estimated to be among the platforms most popular with over one million copies sold.

The Embracer Group has regularly been adding to its stable of games studios in recent years; most recently, the company acquired several new studios in a single week, including Rare Earth Games, Palindrome Interactive, Vermila Studios, and more.