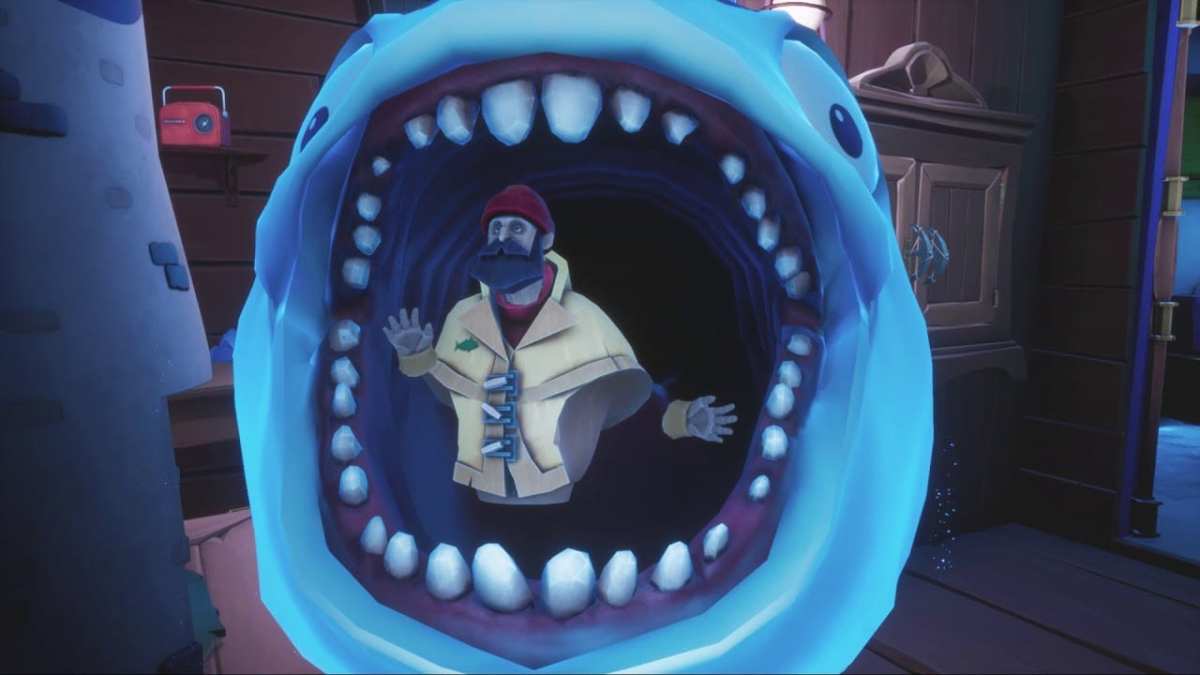 VR Awards took place in London last night; the event is dedicated to outstanding achievements in the virtual reality industry with over 300 representatives of the VR industry present to celebrate the world’s most influential creators in immersive technology.

The full list of finalists for the Game of the Year category are as below:

In A Fisherman’s Tale, which launched last year, players work with infinite, ever smaller and bigger replications of themselves, using real-life movements to pick up, throw, combine and use all kinds of objects to solve puzzles and find their way out of a world where physics are utterly broken.

Published by Vertigo Games, A Fisherman’s Tale is developed by Innerspace VR in co-production with ARTE France with the support of CNC, Ville de Paris New Media Fund and BPI France.

You can check out the original launch trailer for A Fisherman’s Tale below.