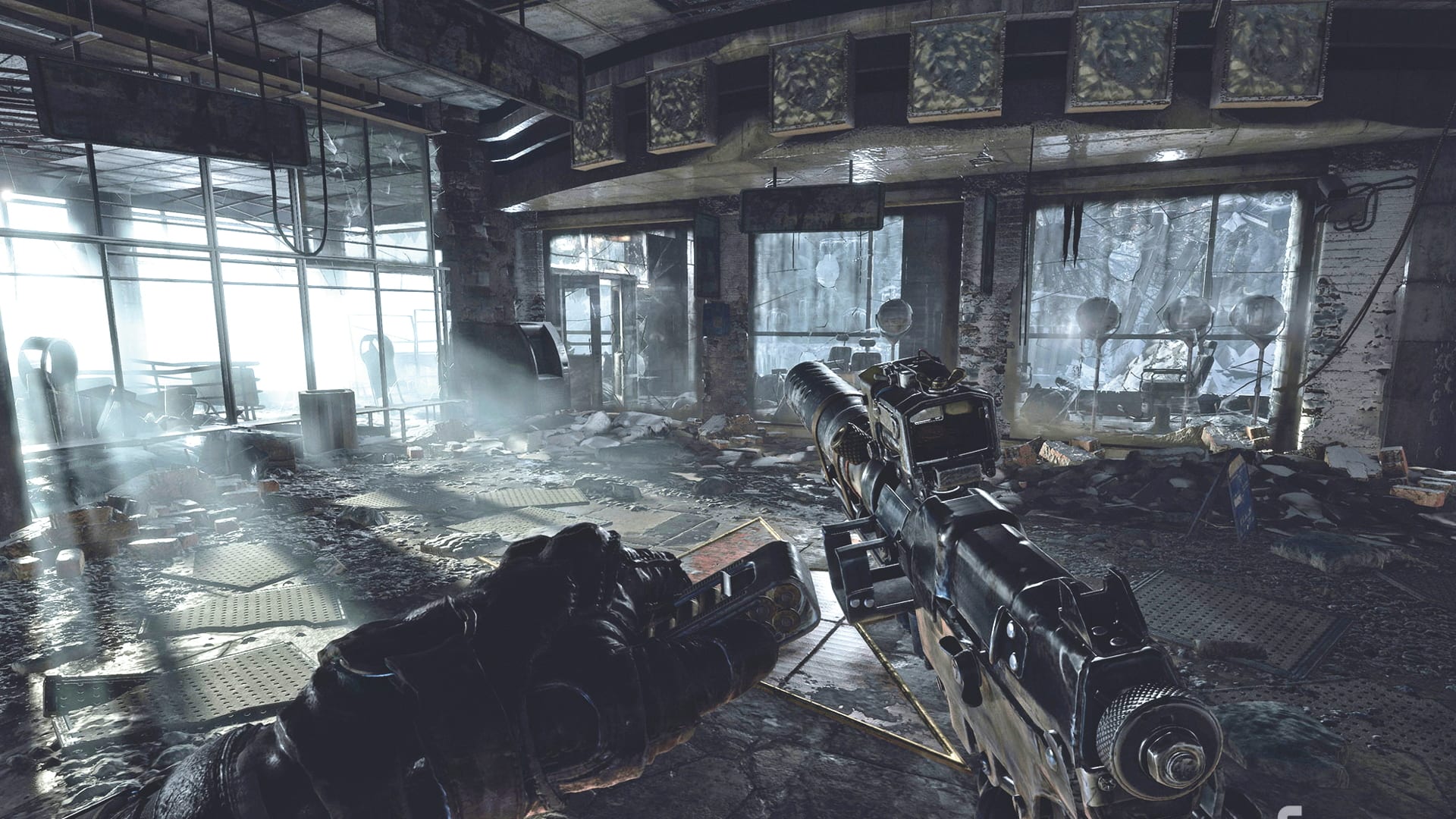 The Embracer Group, owners of THQ Nordic, have today announced the acquisition of several video games studios, which includes a 100% stake in the esteemed developer of the Metro FPS series, 4A Games.

It marks a continued expansion into the video game industry for THQ Nordic, a publisher that only a year ago claimed to have 80 games in simultaneous development. The caliber of 4A Games is such that it should now arguably be considered publisher’s flagship studio.

Matt Karch, CEO Saber Interactive Inc., Director of the Embracer Board said in a statement:

“With the acquisition of 4A Games, Saber Interactive is locking-up one of the best indie studios in the industry with the potential and capacity to take on another AAA project and are also internalizing the value of existing and future IPs into the Group.

Saber solidifies its position as a leader in the CIS and Ukrainian game developer market. Combining our technology and capabilities with 4A Games presents tremendous opportunity for growth and expansion.”

“Embracer Group and Saber Interactive are the perfect partners for 4A Games and for our next phase of growth. Together we will continue to build on the Metro franchise and will focus on bringing a multiplayer experience to our fanbase. We look forward to building a new and even more ambitious AAA IP in the near future.”

Metro Exodus was the studios’ last game, which Twinfinite scored 4/5 in its review.

Below are excerpts from several different Embracer Group press releases that briefly summarize each studios’ resume and future projects.