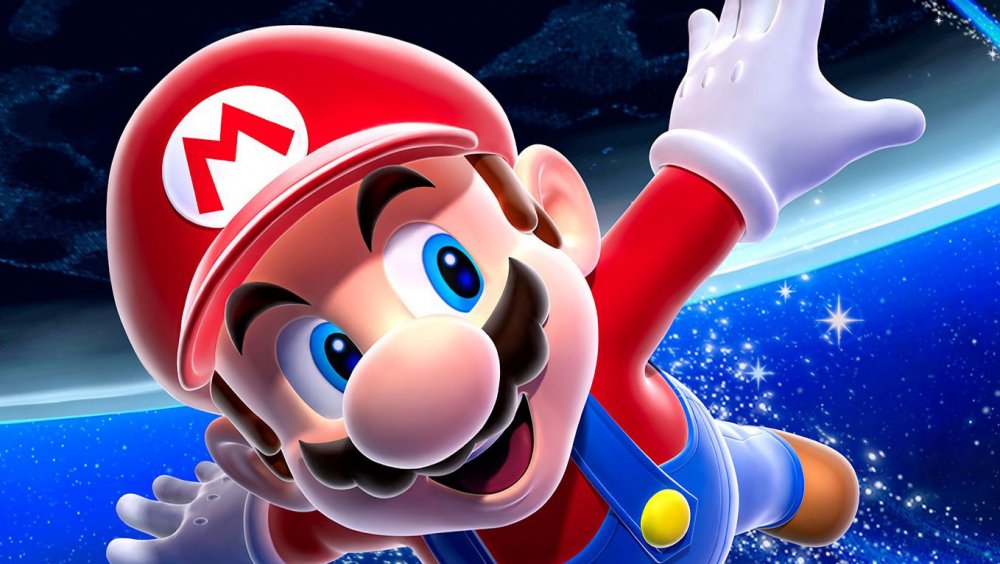 Super Mario 3D All Stars has arrived on the Nintendo Switch, bringing Super Mario 64, Super Mario Sunshine, and Super Mario Galaxy to the hybrid system in one hefty package. Super Mario Galaxy is the latest release of the three, so chances are you may want to check this one out first. If you’re wondering how many stars there are in Super Mario Galaxy, we’ve got you the answer below. We’ve also explained exactly why you’d want to get all stars in the game, as there’s a neat surprise for doing so.

How Many Stars Are There in Super Mario Galaxy?

There are 121 stars for players to collect as they planet hop their way to saving the day as Mario once more. That being said, you only need to collect 60 Stars to unlock the final boss battle against Bowser, officially ending the story of the game.

Why Should You Get All 120 Stars in Super Mario Galaxy?

For earning 120 Stars scattered throughout the various galaxies, players will then have to speak to Rosalina and beat Bowser again. After the credits finish, you’ll receive a message saying that Luigi is now a playable character.

Upon finding Luigi, players will unlock ‘Super Luigi Galaxy.’ This then grants players the ability to go ahead and find 120 Stars as the green-clad sidekick all over again.

What’s Different When Playing as Luigi?

Luigi controls a little differently to Mario in Super Mario Galaxy. We’ve listed all of the differences below:

That’s everything you need to know on how many stars there are in Super Mario Galaxy. Looking for more tips for Super Mario 3D All Stars? Then head on over to our guide wiki, where we’ve broken down all of our tips and tricks on a game-by-game basis.