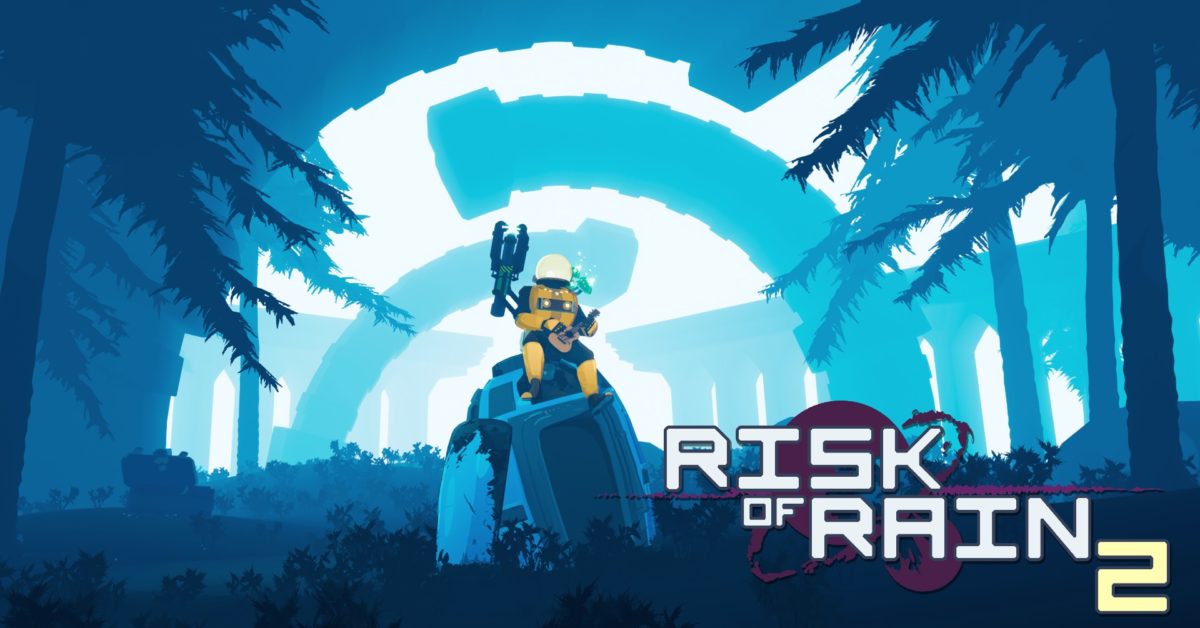 PAX West is completely digital this year, as it’s completely changed into PAX Online. The event has begun, with Gearbox’s showcase currently underway. They’ve been providing a number of announcements and trailers, and Risk of Rain 2 is on that list. Risk of Rain 2 will be coming soon to Google Stadia.

Risk of Rain 2 was in Early Access on Steam for a while, but it recently officially launched with its 1.0 update. Since then, it has surpassed three million players on Steam with overwhelmingly positive Steam reviews.

Since then, it has also been made available for Xbox One, PS4, and Nintendo Switch. Now, Risk of Rain 2 will also be coming to Stadia.

For those that don’t know, Risk of Rain 2 is 3D roguelike that has players surviving on an alien planet. You’ll have to fight a number of bosses as you try to see just how long you can stay alive on this treacherous planet.

Check out the trailer below to see a bit of a tease for Risk of Rain 2 on Google Stadia:

If you’re already playing the game, you can check out some of the best mods from last month that you may have missed.