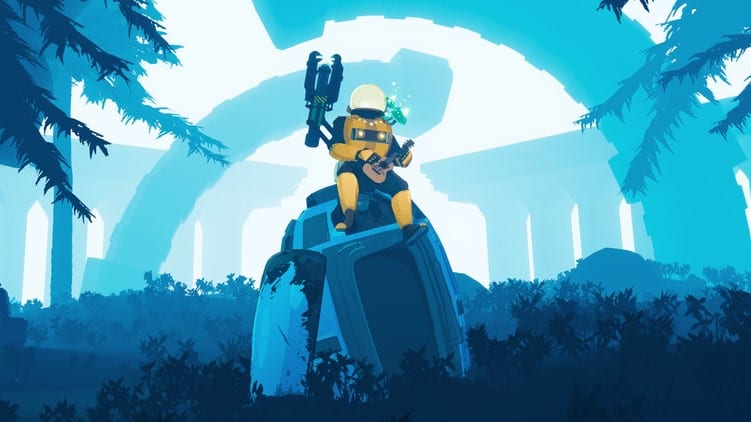 Risk of Rain 2 has been in early access on Steam for a while, but the game finally got its full 1.0 launch just last week and it’s definitely been a success to say the least. Within its first week, the game finally hit its 3 million players milestone on Steam, as announced via the game’s official Twitter account.

Risk of Rain 2 is an action rogue-like with tons of items to keep each run fresh as you try to make your way to the final boss. There are up to 10 playable survivors available to unlock in the game, and each one comes with their own unique abilities to keep things interesting as well. In addition to that, you can choose to either go through the adventure solo, or team up with other players via co-op to tackle it together.

Risk of Rain 2 is now available on PC via Steam.