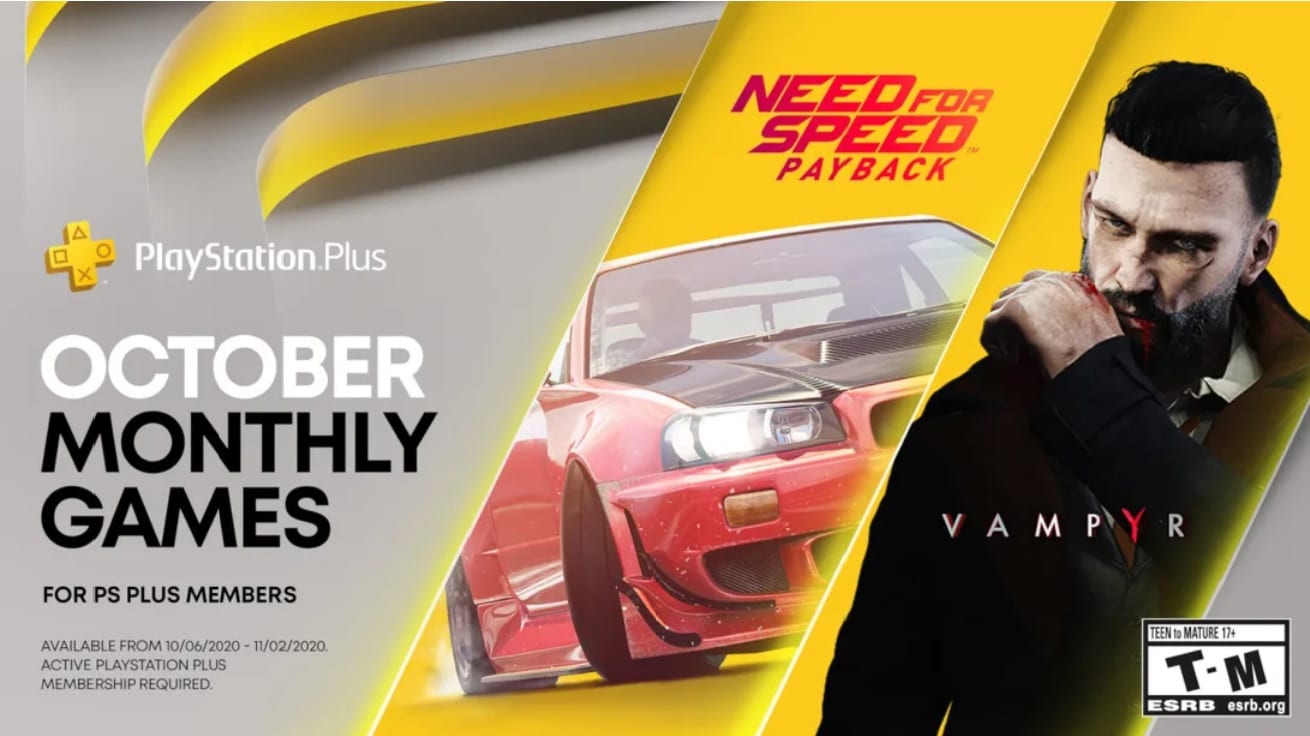 Vampyr was one of 2018’s standout games from a smaller studio according to yours truly; I scored the game 4/5 in Twinfinite’s review, concluding:

“Vampyr cleverly repackages familiar gameplay mechanics and design in a way that makes it feel fresh and compelling.

The moral dilemma of nursing or feeding on London’s population is a terrific video game premise, combined with the ability to actually harvest XP from them and use in exchange for new abilities. The manner in which the world reacts to those decisions, too, and how those knock-on effects shape the outcome of the story is really well done.”

So much was my excitement for Vampyr, in fact, that it’s a constant source of amusement for the rest of the Twinfinite staff who weren’t as enamored with the game and find my enthusiasm over the top. But nobody cares what they think.

As for Need for Speed Payback, it’s more of the same dumb, silly open-world arcade racing series that you’ve played before. We scored it 2.5/5 in our review, so yeah, just download Vampyr instead and save yourself the bother! No, only kidding — you do you.

Remember, you have until Oct. 5 to download September’s PS Plus games.