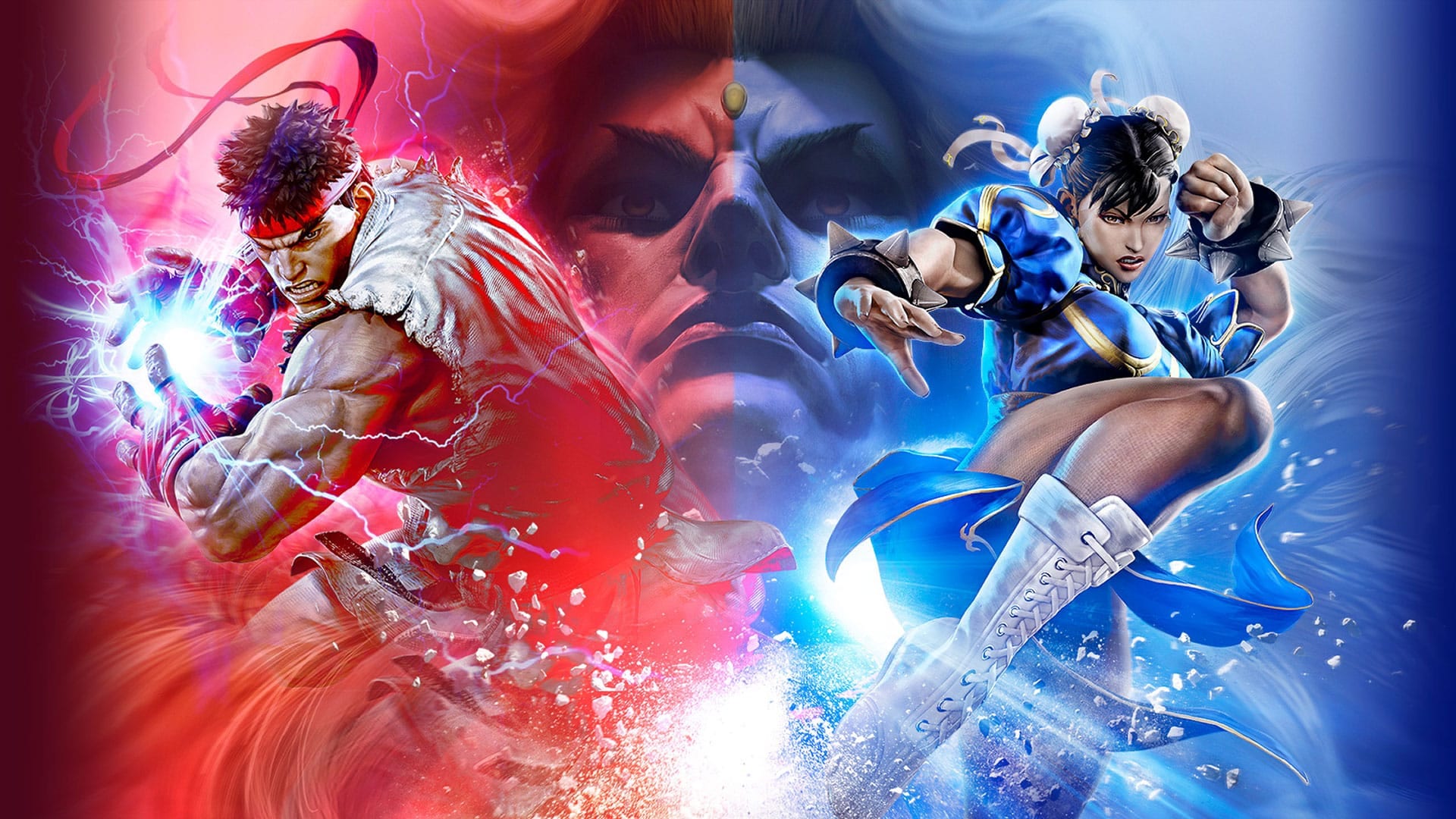 PlayStation Plus subscribers can look forward to trading blows and battling for survival in September’s free PS Plus titles.

In a post to the official PlayStation Blog made on Aug. 26, it was revealed that Street Fighter V and PlayerUnknown’s Battlegrounds would be made available for free to members of the subscription service. Both titles will begin their stint of download availability on Sept. 1, and will remain open to subscribers until Oct. 5.

The blog post included descriptions for both titles to give PS Plus subscribers a better idea of what to expect, which can be found down below.

PlayerUnknown’s Battlegrounds: Parachute into a treacherous battleground with only your wits for protection, as you loot gear and outsmart your enemies in a fierce battle royale. Build the ultimate soldier from scratch and test your mettle against up to 99 other players across multiple unique maps. Only one life.

Only one shot at victory per match. Wreak havoc on your own or take on the challenge in a squad of up to four players to increase your chances of survival — and glory.

Street Fighter V: New competitors and iconic world warriors square off in Street Fighter V, Capcom’s blisteringly ferocious fighter and the latest entry in the legendary Street Fighter series! Sharpen your skills in a variety of single player modes, then prove you’ve got what it takes to best the globe’s finest fighters in online matches!

The announcement coincides with the Street Fighter V PS4 Tournaments set to kick off on Sept. 4 in the U.S. and Canada. Through them, players from throughout the regions can compete against one another for cash prizes, a special PS4 theme and a custom in-game title.

The post closed out with the reminder that PS Plus subscribers have until Aug. 31 to download August’s free titles, which include Fall Guys: Ultimate Knockout and Call of Duty: Modern Warfare 2 Campaign Remastered. More on both of those titles can be found here.