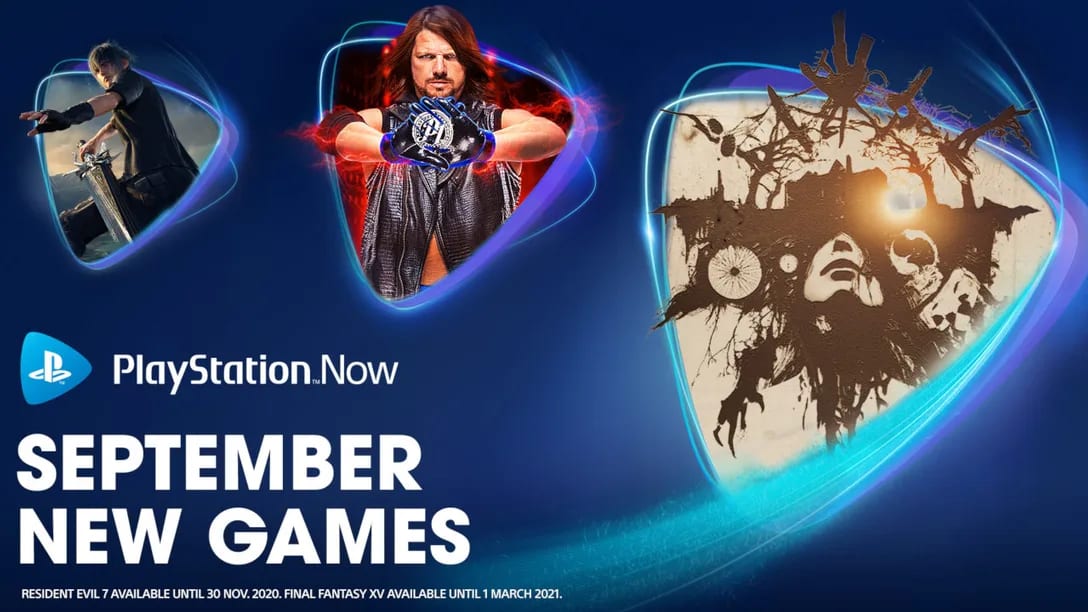 The first title is Capcom’s Resident Evil 7: Biohazard, which will also be added to Microsoft’s Xbox Game Pass subscription service later this week. The first-person horror game will only be available on PlayStation Now for a limited time until Nov. 30, 2020.

The second game is Square Enix’s Final Fantasy XV, which is also available on the service for a limited time until March 1, 2021.

The final game added this month to the service is Observation, an adventure-puzzle game where the players assumes control of a space station’s AI system and must work with a lone crew member to discover the fate of the station and its crew.

PlayStation Now offers over 800 PlayStation 2, PlayStation 3, and PlayStation 4 titles to stream either on PS4 console or PC alongside over 300 PS4 games that can be downloaded to the console for $9.99 per month.