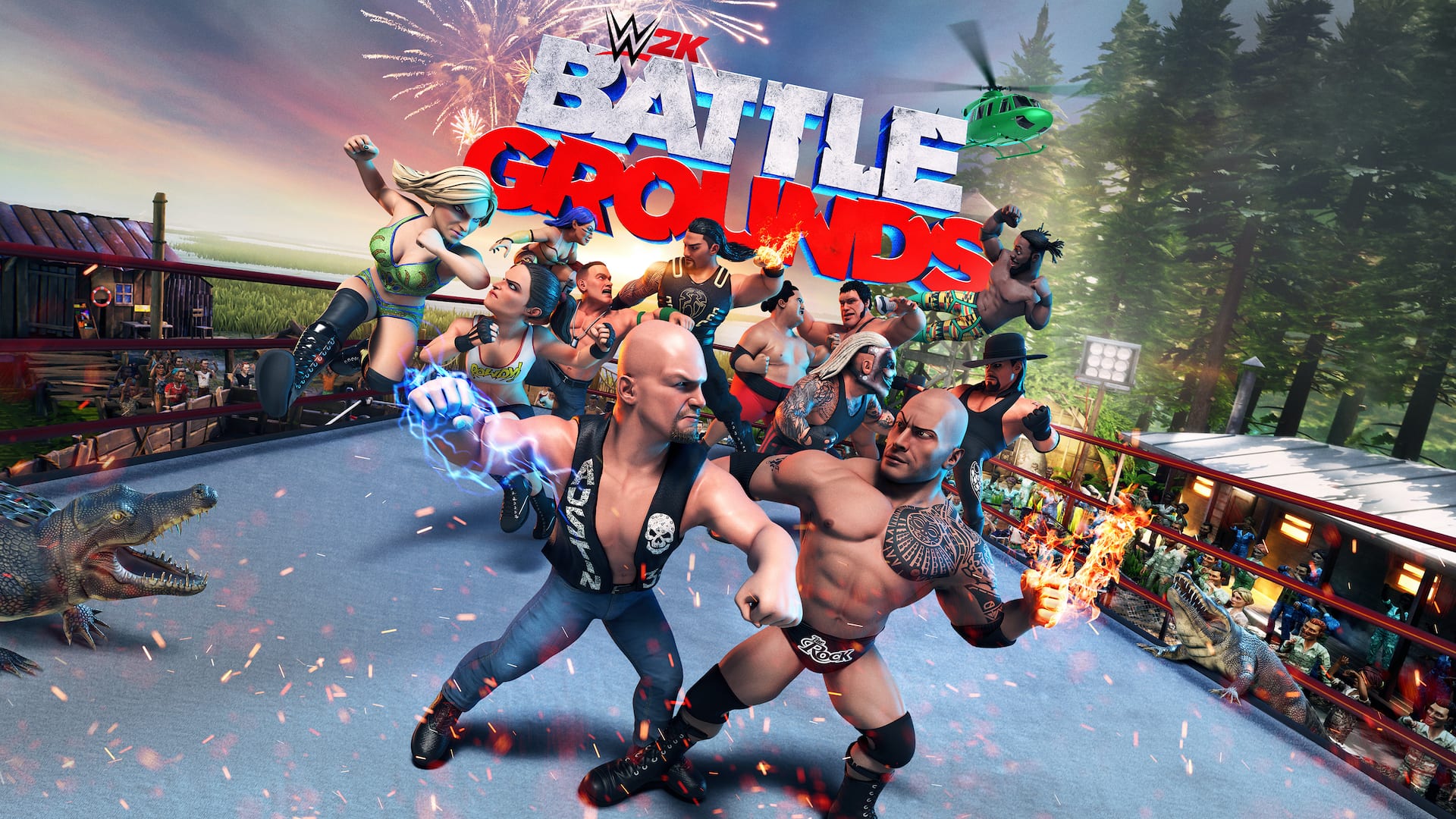 Today 2K announced that WWE 2K Battlegrounds will be coming to PC, PS4, Xbox One X, and Switch on September 18.

WWE 2K Battlegrounds (described as an “arcade-style brawler”) is a break from the usual WWE 2K games in that it’s more arcade-y (as you might have guessed) than the main series that seeks to recreate the traditional WWE experience.

WWE 2K Battlegrounds will have several game modes, including:

WWE 2K Battlegrounds was announced back in April to be replacing WWE 2K21 to give the developers more time to improve the series.

The standard edition of WWE 2K Battlegrounds can be pre-ordered from the 2K site for $39.99, with the Digital Deluxe edition pre-order at $49.99.

The pre-orders will get you the following items:

Players who pre-order the Standard Edition will receive WWE Hall of Famer Edge at launch. The Digital Deluxe edition includes Edge, as well as all versions of “Stone Cold” Steve Austin, The Rock and Ronda Rousey unlocked at the beginning of play, plus 1100 bonus Golden Bucks, in-game currency that can be used to unlock Superstars, as well as cosmetic items.

Are you a wrestling fan who can’t wait to play WWE 2K Battlegrounds? Share your thoughts with us in the comments below.