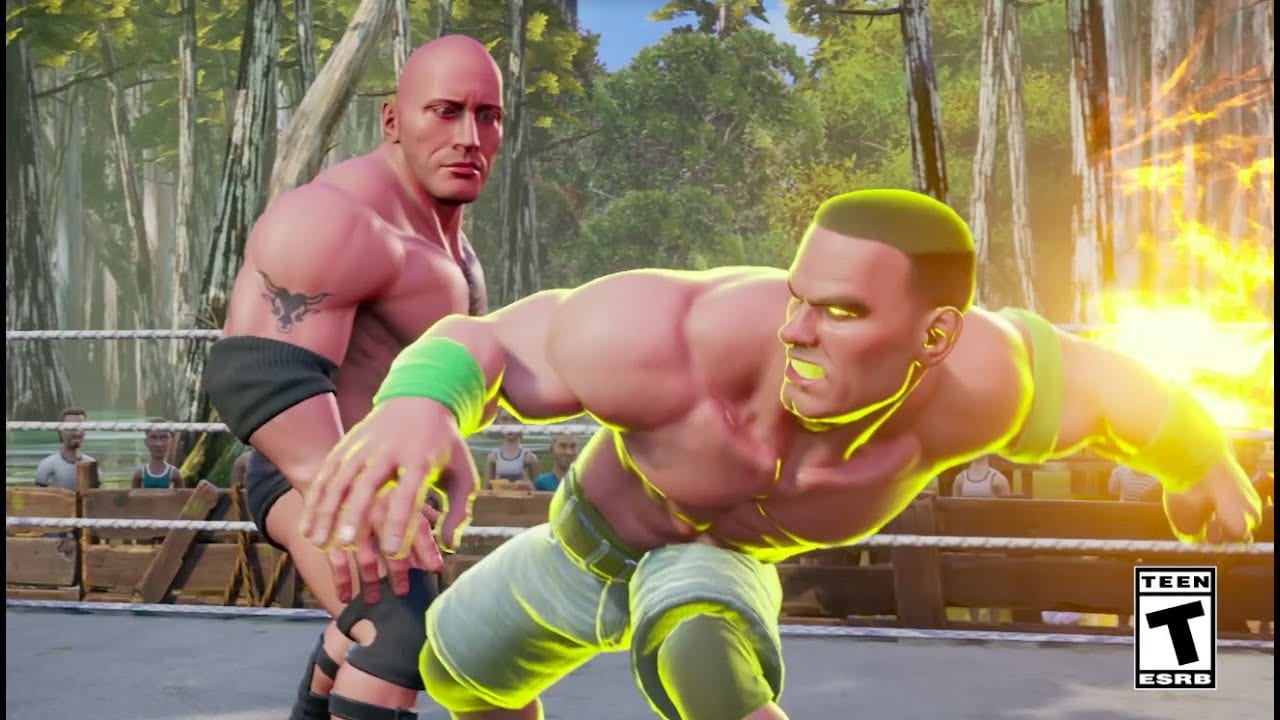 2K, publisher of the popular WWE 2K games, announced today that they will be allowing Visual Concepts more time to develop their next WWE game in order to give them adequate time to respond to player feedback and improve future games. Patrick Gilmore, a veteran of studios that have worked on games such as Killer Instinct and Medal of Honor, will be the new executive producer.

A new game, WWE 2K Battlegrounds, will be released this fall and will be developed by Saber Interactive, the studio behind NBA 2K Playgrounds. You can check out the trailer below which features The Rock feeding John Cena to a crocodile.

To the casual observer it may seem shocking that an annual sports game is being put on any kind of hiatus, but those that have followed and played the WWE 2K games as of late probably saw this coming. WWE 2K20 was critically panned on release and fans have been vocal over the last few years about a drop in quality in the games.

Based on the wording of the open letter provided to all fans today, it appears that Visual Concepts will be given at least through the 2021 fiscal year (AKA late 2020) to work on their next game. There’s no word yet if fans should expect a game in 2021 instead but considering 2K hasn’t outright cancelled the series, fans can probably remain hopeful that is the case.

The biggest criticism of annual sport games is that they grow stale year after year because of the limited amount of time that developers have to work on it. It’s actually amazing that franchises like MLB The Show find a way to significantly improve despite the fact that the annual sports model hasn’t changed for decades and yet games have become far more complex and expensive to develop.

Hopefully for WWE fans, WWE 2K Battlegrounds will hold the fort while Visual Concepts gets the core franchise back on track.