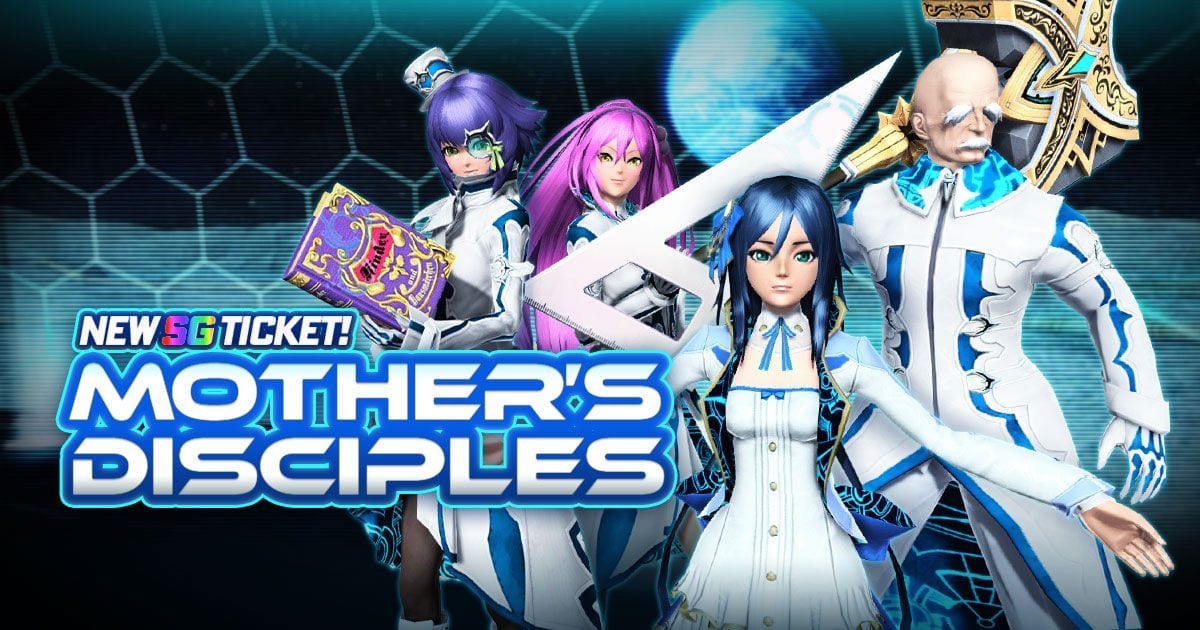 The collection is titled “Mother’s Disciples” and it includes a mix of rather sharp outfits.

If you’re unfamiliar with SG Scratch, that’s basically the game’s loot box-like mechanic that you can get through spending Star Gems.