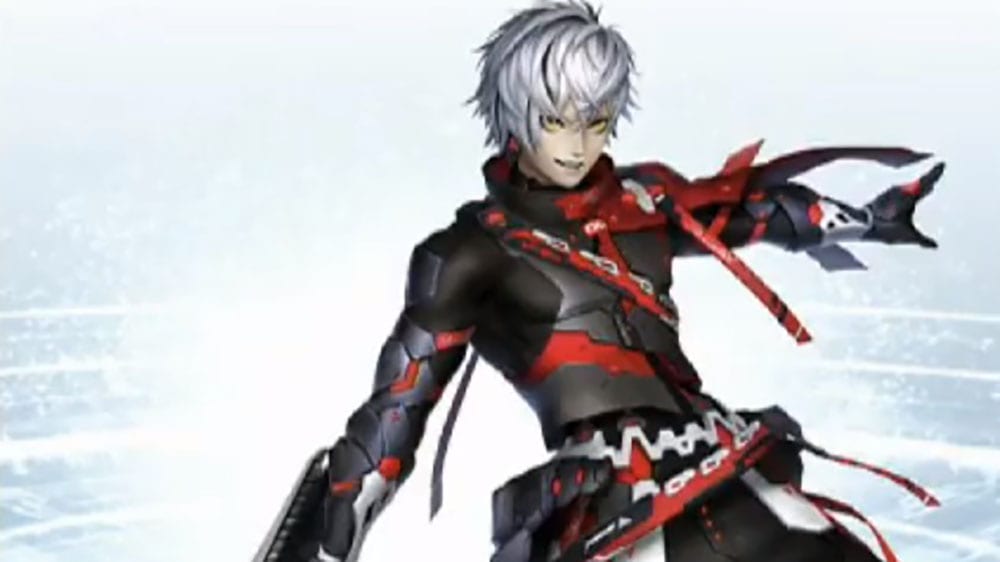 Today Sega showcased plenty of upcoming content for the Japanese version of Phantasy Star Online 2, most of which should make its way to the west down the line.

First of all, we get to see new gameplay of the upcoming “Luster” successor class, fighting with a “gunslash” weapon (basically a sci-fi gunblade.

If the name sounds a little ridiculous, that’s how Sega officially transliterated the katakana. That being said, from what I hear they actually mean “Laster” (derived from “last”) so that’s likely what we’ll see that name when the class ultimately comes to the English servers.

Incidentally, if the concept of “successor classes” is unfamiliar, that’s because the first (Hero) has been implemented with Episode 5, which will likely come west around September.

We also get to see more content and costumes coming with the update which will be delivered in Japan on August 12, a collaboration with the Japanese store chain Don Quijote (I wouldn’t bet on this actually coming west), and a 12-men emergency quest coming in Japan in October alongside a new pet.

Phantasy Star Online 2 is available in the west for Xbox One and PC. A couple of days ago, we heard that the western version enjoyed a “strong start.”

Brigandine: The Legend of Runersia for PS4 Gets First Trailer & Screenshots; Confirmed for the West
To Top