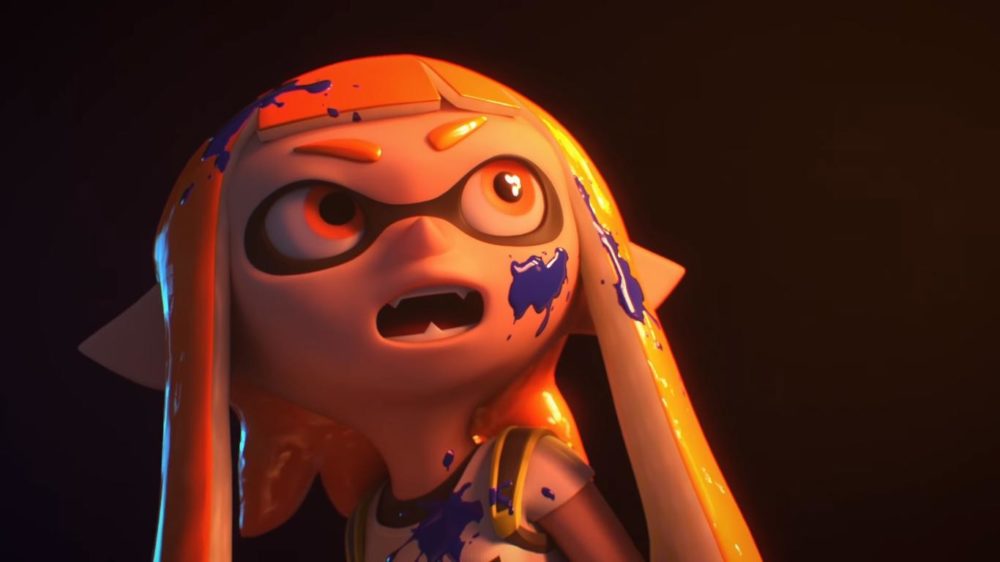 Nintendo of America has announced via Twitter that the next DLC fighter for Super Smash Bros. Ultimate will be revealed tomorrow on Oct. 1 during a three-minute-long video presentation.

The video will air tomorrow at 7 am PT and will be followed by a “brief message” from game director, Masahiro Sakurai.

You can tune into the presentation via the YouTube video embedded down below:

The latest DLC fighter to join the ever-popular fighting game on Switch was Min Min, who is a long-range monster in Super Smash Bros. Ultimate. She uses both of her ARMs to attack her enemies from far away and I personally had tons of fun experimenting with her and seeing what she could bring to the table.

Nintendo has not shared any other details on who the upcoming fighter could be, but as long as it’s not another Fire Emblem character, I think we’ll all be satisfied.

Super Smash Bros. Ultimate is available for the Nintendo Switch.