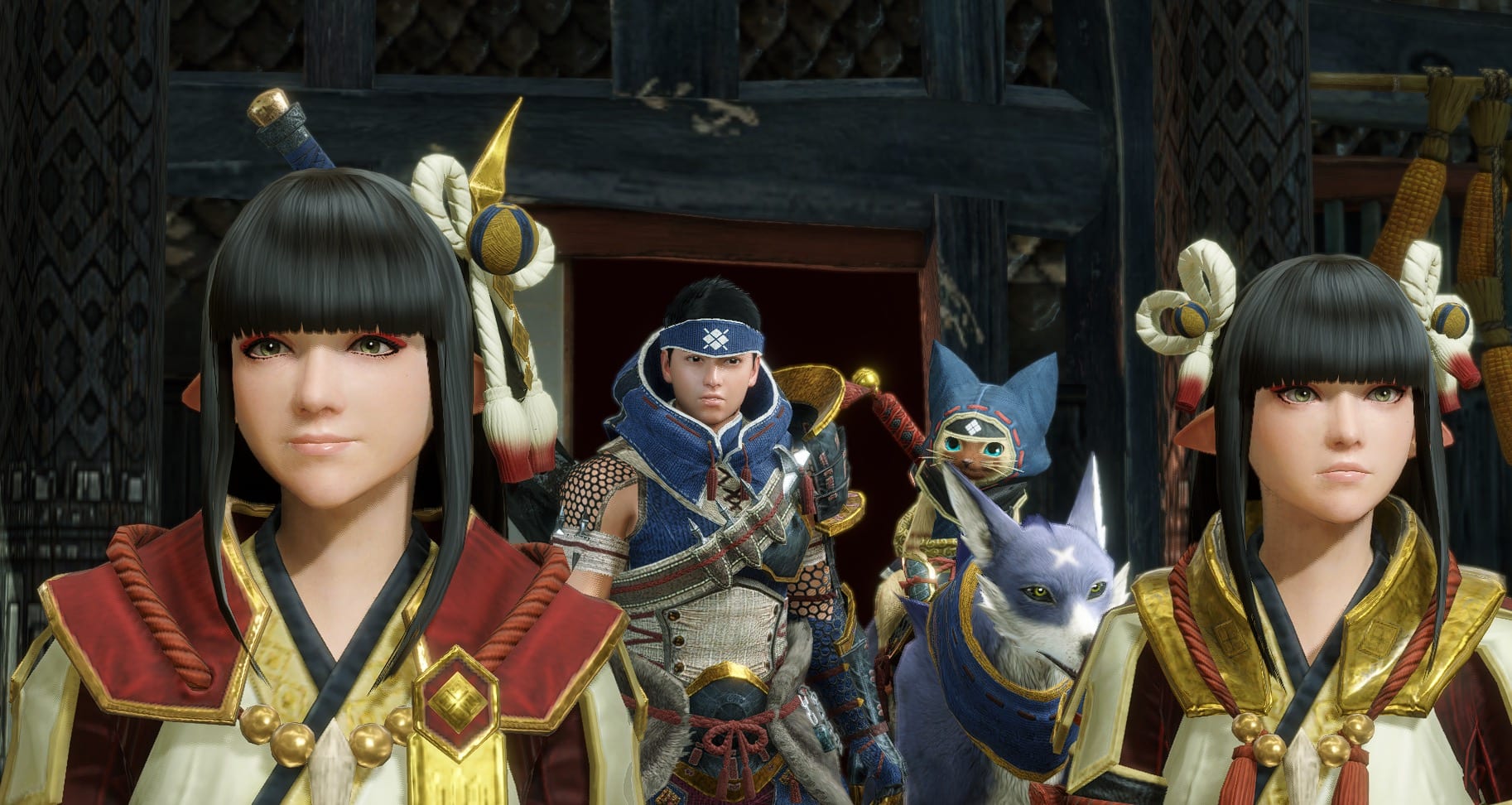 Following the announcement of Monster Hunter Rise earlier this morning during a third-party focused Nintendo Direct Mini, Capcom has released tons of official screenshots, artwork, and other images for the game, including the box art.

You can check out the screenshots down below in the gallery, which showcases some of the new monsters, new locales, characters, and the new Wirebug mechanic that allows players to grapple onto hard-to-reach areas, providing a new method for traversal and also aerial combat.

MH Rise will launch exclusively for the Nintendo Switch on March 26, 2021. The game will have a standard, deluxe, and collectors edition, which are all available for pre-order starting today.

There will also be three new Monster Hunter amiibo that’s set to launch on the same day as the game that includes figures for a Palamute, Magamalo (the flagship monster for Rise), and a Palico.