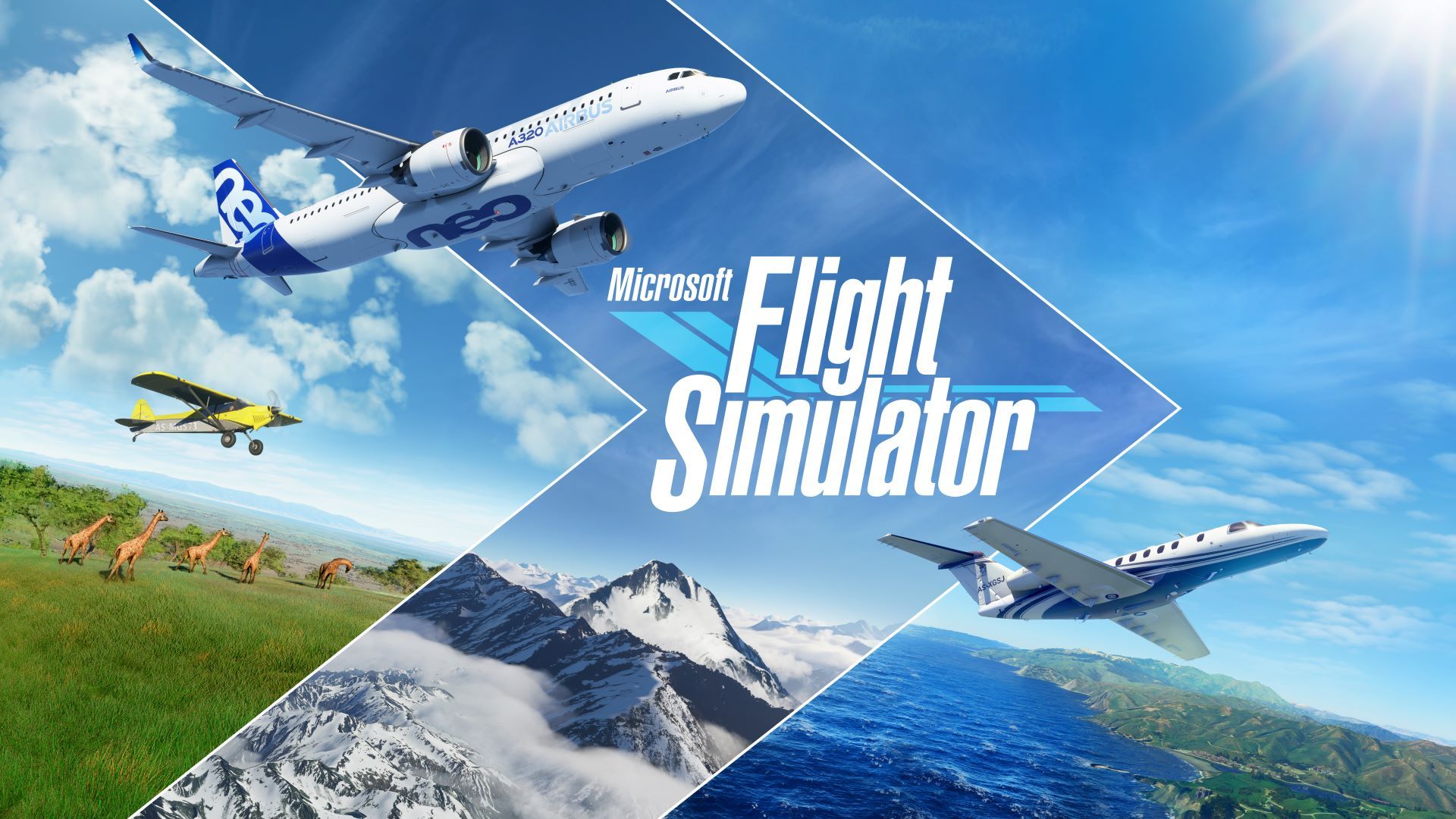 Microsoft Flight Simulator is awesome, but it’s also a very complex piece of software, so not everything is perfect just yet.

One of the elements that struggled to take off is the official marketplace, intended to offer an easy way for players to find and purchase third-party add-ons without having to explore tens of different places.

Unfortunately, the marketplace launched with an issue that has prevented Microsoft to update it beyond the initial add-ons that were available since day one.

This has changed today, as Microsoft finally listed one new aircraft and several new airports that are currently available for purchase.

Do keep in mind that add-ons for flight simulators are historically not on the cheap side, and shouldn’t probably be considered like DLC to purchase willy-nilly because we’re going to get hundreds of them down the line. If you’re unfamiliar with the third-party add-on scene, you can read my dedicated article.

Incidentally, as a personal note, I’d advise to use the marketplace as a way to discover new add-ons, but it’s likely better to do the purchase on their respective developers’ marketplaces. Installation is really easy and given that the marketplace requires an approval process, it’s likely to get new things later, which also applies to updates to add-ons you already purchased. That being said, this is just personal advice.