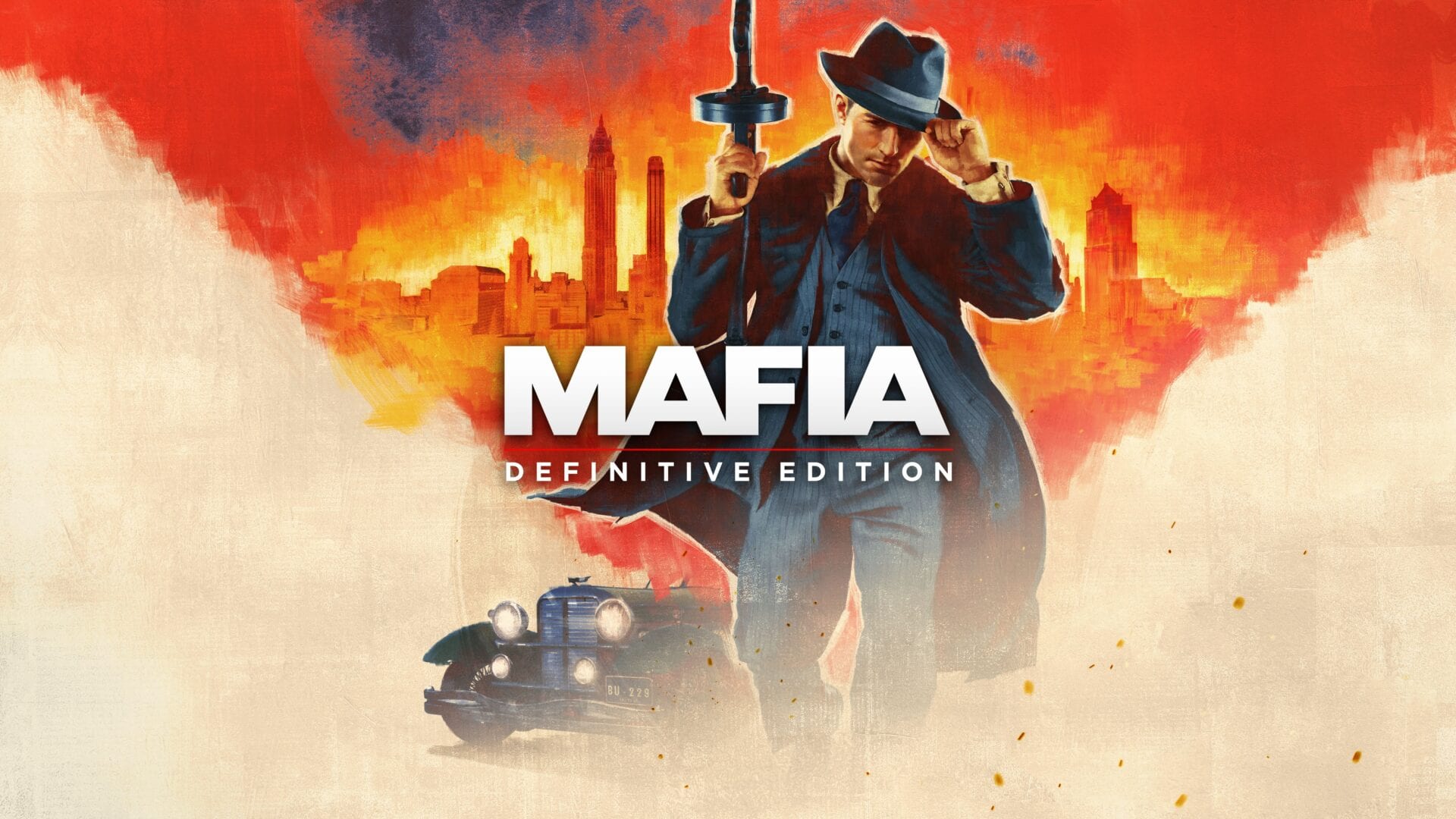 You couldn’t have a remake like this without a fresh coat of paint provided to the game’s setting, and the city of Lost Heaven certainly looks gorgeous in the Definitive Edition.

You can take a look for yourself in the trailer below.

If you’d like to see more, you can enjoy the previous gameplay trailer, another dedicated to the story, and the original gameplay reveal.

Mafia: Definitive Edition releases on PC, PS4, and Xbox One on September 25.

Below you can read an official description directly from 2K Games.

Live the life of a Prohibition-era gangster and rise through the ranks of the Mafia.

Recreated 1930’s cityscape, filled with interwar architecture, cars and culture to see, hear and interact with.

Faithfully recreated, with expanded story, gameplay and original score. This is the Mafia you remembered and much more.”