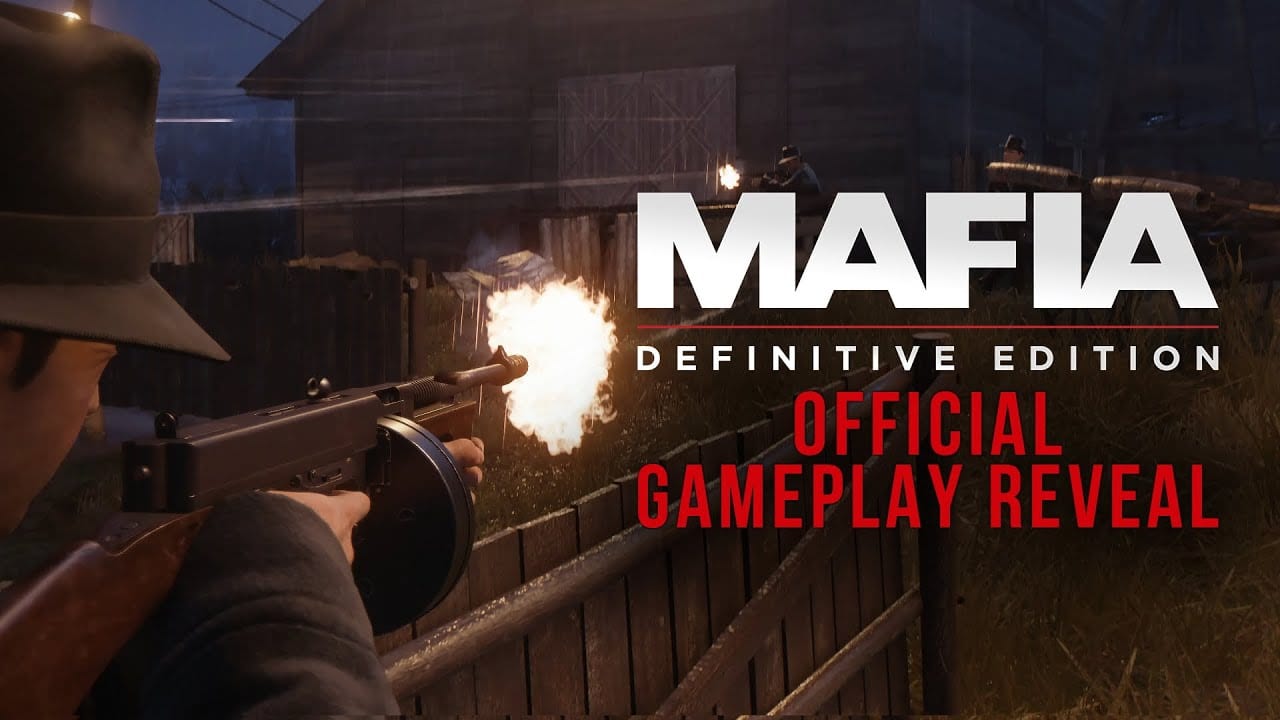 After having been delayed earlier this month as a result of logistical issues brought about by COVID-19, Mafia: Definitive Edition’s gameplay has been revealed by 2K in a new trailer today. It features developer commentary overlaid atop a full mission walkthrough of “A Trip to the Country.”

Play a Mob Movie: Live the life of a Prohibition-era gangster and rise through the ranks of the Mafia. Lost Heaven, IL: Recreated 1930’s cityscape, filled with interwar architecture, cars and culture to see, hear, and interact with.

Re-Made Classic: Faithfully recreated, with expanded story, gameplay and original score. This is the Mafia you remembered and much more.

Mafia: Definitive Edition will now release worldwide on September 25 for PS4, Xbox One, and PC.

For more on the game, you can check out a teaser trailer and a batch of screenshots, as well as a previous story trailer for Mafia: Definitive Edition.