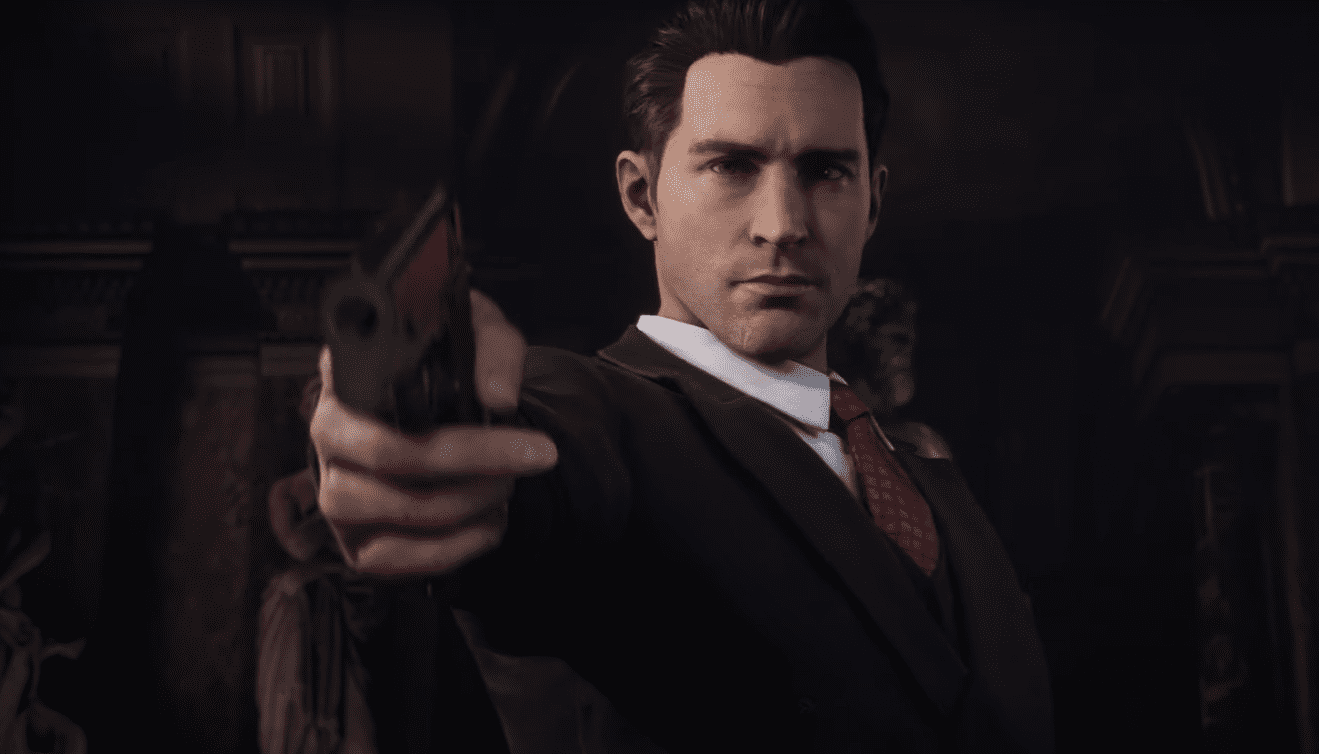 Mafia: Definitive Edition has received a new trailer, and it puts the game’s refined narrative front and center for all to see.

Streamed during the PC Gaming Show 2020 digital event, the trailer offers a brief glimpse at what some of the game’s key story beats and cutscenes look like in the game’s remade graphics.

It kicks off with the game’s protagonist, Tommy, meeting with a detective in charge of investigating the shady murder of a man named Morello. As they exchange banter regarding the case, the trailer cuts to images of jobs Tommy carried out for his mafia family. These range from hits and shootouts to blowing up rival real estate, and even include a touching moment between Tommy and his fellow gangsters.

It culminates in his first meeting with a high ranking member of the family, where he reveals his full name: Thomas Angelo.

All throughout, the game’s stellar graphics are put on full display. Environments gleam and glow with lighting effects; smoke wafts and lingers in the air from cigarettes; and characters are rendered so that every fold of skin and fleck of a scar is visible.

It’s impressive to say the least, and fans of the series will want to check out the full trailer down below.

The trailer is only the latest tied to Mafia: Definitive Edition and the rest of the recently announced Mafia Trilogy. Last month, it received a brief teaser trailer alongside the launch trailers for Mafia II and Mafia III’s definitive editions on modern consoles. All those of trailers can be viewed here.