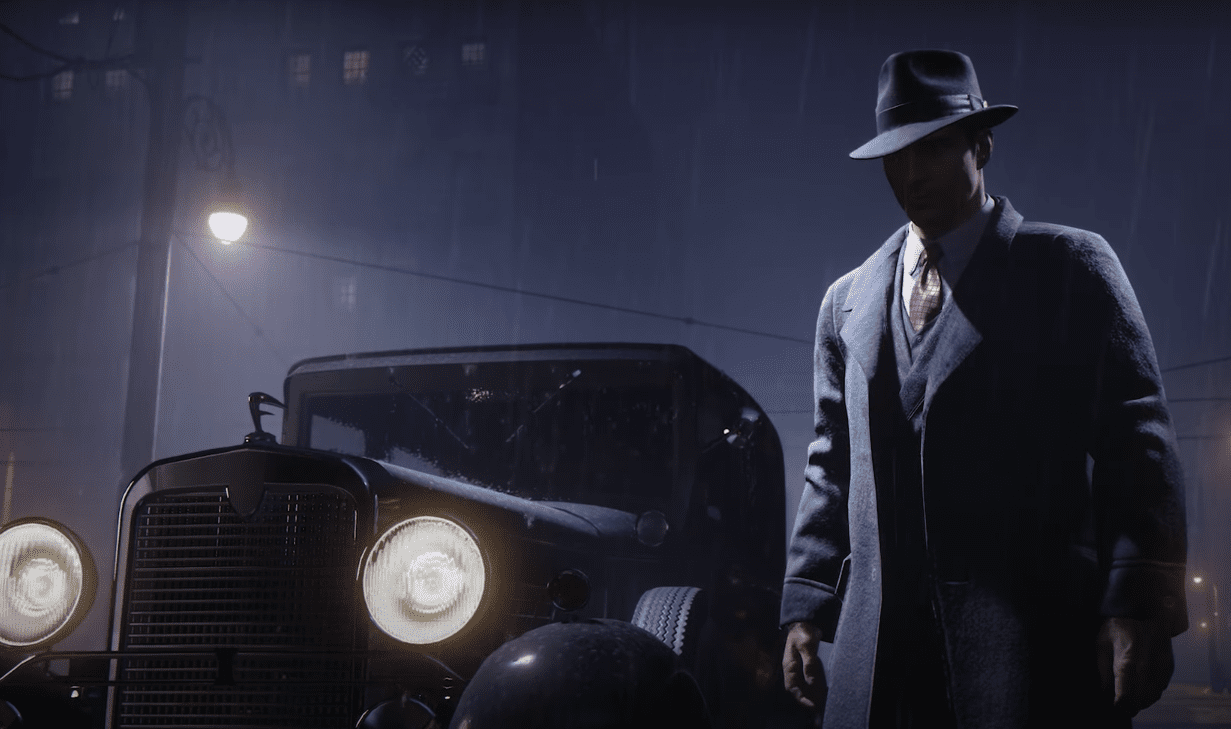 The Mafia series is getting the remaster and remake treatment, and a new slew of trailers provide a glimpse of what fans can dive into now and what’s still to come.

On May 19, the series’ publisher 2K released three trailers tied to the Mafia series’ Trilogy collection. Two are launch trailers for Mafia II and Mafia III – which are available now through digital retailers – while the third is a teaser trailer for the full remake of the first game.

The former give a glimpse of the action, intrigue and characters involved in the stories of each game. There are car chases, shootouts and period-appropriate exchanges galore, as well as hints at what awaits the main characters players will be dropped into the shoes of.

All the while, the remastered graphics are on full display, showing off how the character models and environments have been brought closer to modern standards.

The latter trailer, however, is fairly brief, giving only a glimpse at how the first Mafia game’s full remake will look when the full Trilogy collection is ready for release later this summer.

A mafioso standing next to a vehicle, reflecting on the actions he’s taken up to that point and who they were for. He then cocks a gun, and looks to be preparing for a shootout at a bar that may or may not be owned by a rival gang.

All three trailers can be viewed down below.

For more on the series, check out our review of Mafia 3 from back when it first released in 2016 as well as the more recent Mafia Trilogy collection reveal trailer from last week.