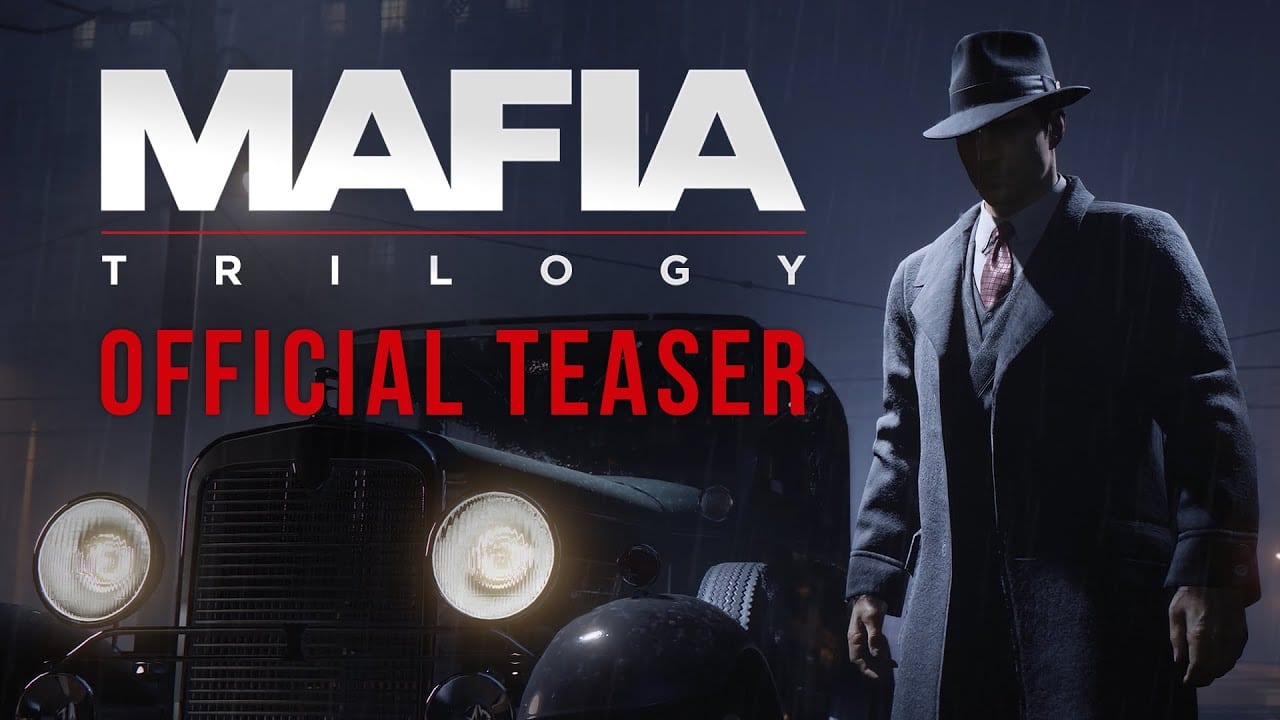 2K Games has today unveiled a compilation of all three Mafia games called Mafia Trilogy. It follows on from three cryptic post earlier this week from the Mafia Twitter account, which was its first activity in over two years.

The account has now been renamed Mafia: Trilogy and has announced itself with the below teaser trailer.

The video is captioned ” Live the life of a gangster across three distinct eras of organized crime in America,” but details on exactly what to expect in the compilation are thin.

Presumably, it’s a full remaster of all three games with not too much in the way of new features. A full reveal is coming on May 19 at 12 PM EST, according to the Mafia Twitter accounts latest post, so we’ll keep you posted.

The last game in the Mafia series was Mafia III, which marked a change in setting and protagonist, seeing players take control of Vietnam War veteran Lincoln Clay in the fictional city of New Bordeaux (based on New Orleans).

It received mixed reviews, though Twinfinite was pretty impressed with its overall package, heaping praise on the story, setting, and atmosphere in particular. You can read our full impressions here.