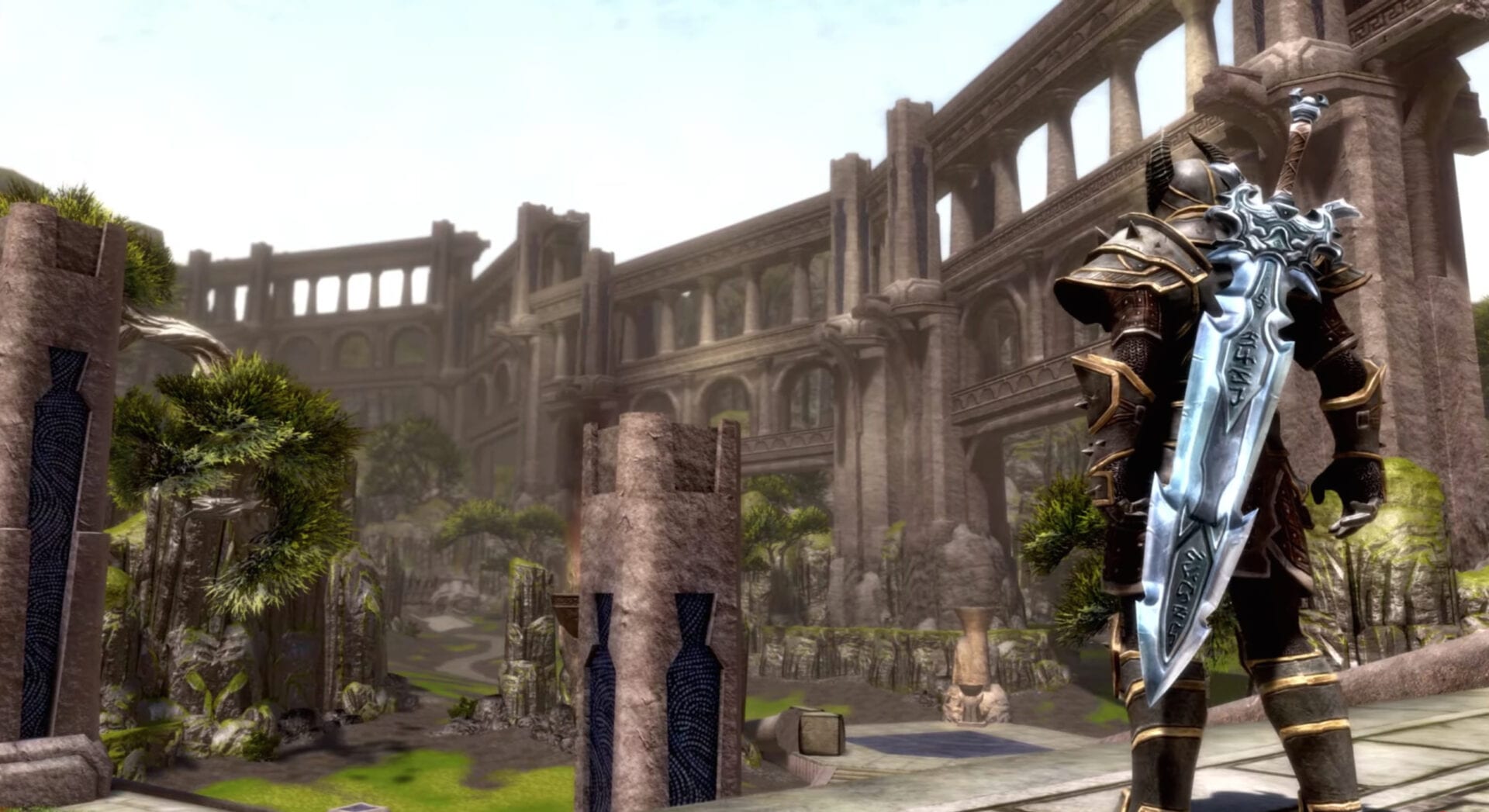 The launch of the Kingdoms of Amalur remaster is just a few days away. On Sept. 8, players will be able to choose their destinies across multiple play styles. Today, THQ Nordic has released a gameplay trailer showing off some moves from the Might build in Kingdoms of Amalur: Re-Reckoning.

Kingdoms of Amalur is a game that sort of flew under the radar when it originally came out back in 2012. RPG fans that missed out should definitely give it a go this time around.

Last week, the THQ Nordic gave us a quick look at a few techniques from the Finesse build. As you can probably guess, that archetype is full of stealth, daggers, bows, and quick takedowns.

Kingdom of Amalur: Re-Reckoning’s Might build is just a bit more in-your-face gameplay-wise. Rather than dodge and sneak around, MMight-based characters block attacks while facing enemies head-on.

Melee combat is the focus, with longswords and greatswords at your disposal in Might builds.

Check out the Kingdoms of Amalur: Re-Reckoning trailer below to see some of that Might build gameplay for yourself:

If the past few trailers have built up your hype for the game, you can choose to pre-order it from the official website before it launches.