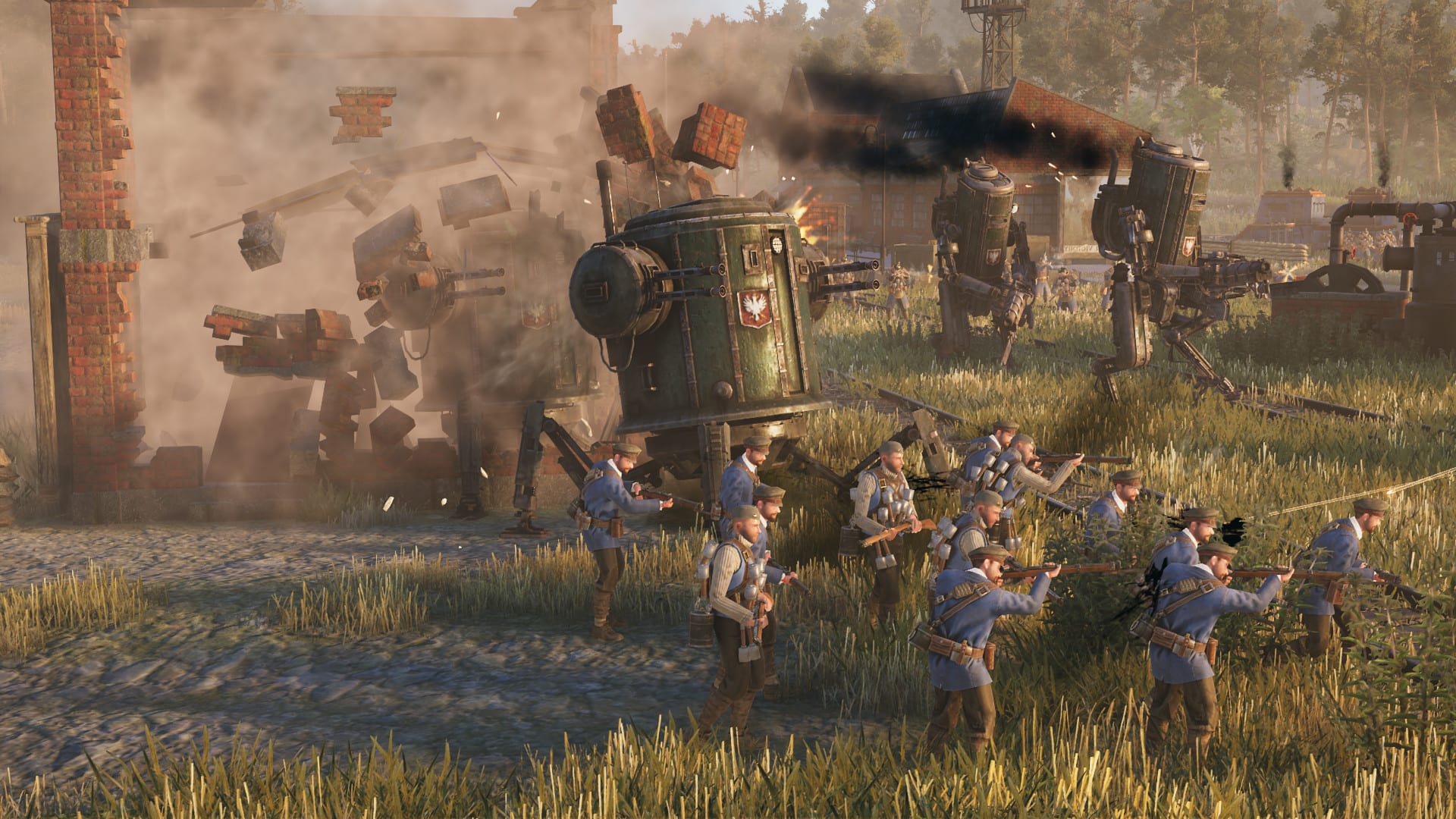 Deep Silver has announced that the release of Iron Harvest, a diesel-punk real-time strategy title releasing today on most major platforms digitally, is being delayed on the Epic Games Store the day it was intended to launch.

“The year 2020 has been a challenge for all teams working on Iron Harvest,” the tweet reads. “Due to the unique situation, the game is not yet ready to launch on the Epic Games Store. A full refund for pre-orders on EGS will be granted. We apologize for the situation.”

No further details were revealed about when the game’s new launch date would be for the Epic Games Store. Likewise, nothing has been shared as to the specific reasons for the delay or why it was limited to the Epic Games Store, and the title’s developer KING Art Games has made no statements on Twitter or otherwise.

No delays have been announced for any other digital retailers set to carry the game.

First revealed back in 2016, Iron Harvest is no stranger to delays. Following a successful Kickstarter campaign that raised nearly $1.3 million, the game was initially slated to release in the fourth quarter of 2019. However, it was later delayed into 2020.

The game then saw a beta version released in March of 2020, followed by a demo of the game released in June. The game was then given a firm release date of Sept. 1 on most every major platform.

Iron Harvest is currently available on PlayStation 4, Xbox One and PC. For more on the game, check out the recently released launch trailer for the game detailing the factions, mecha and characters players can control in battle.

There’s also a recent trailer focused on the Saxony faction and their diesel mecha, which can be viewed here.