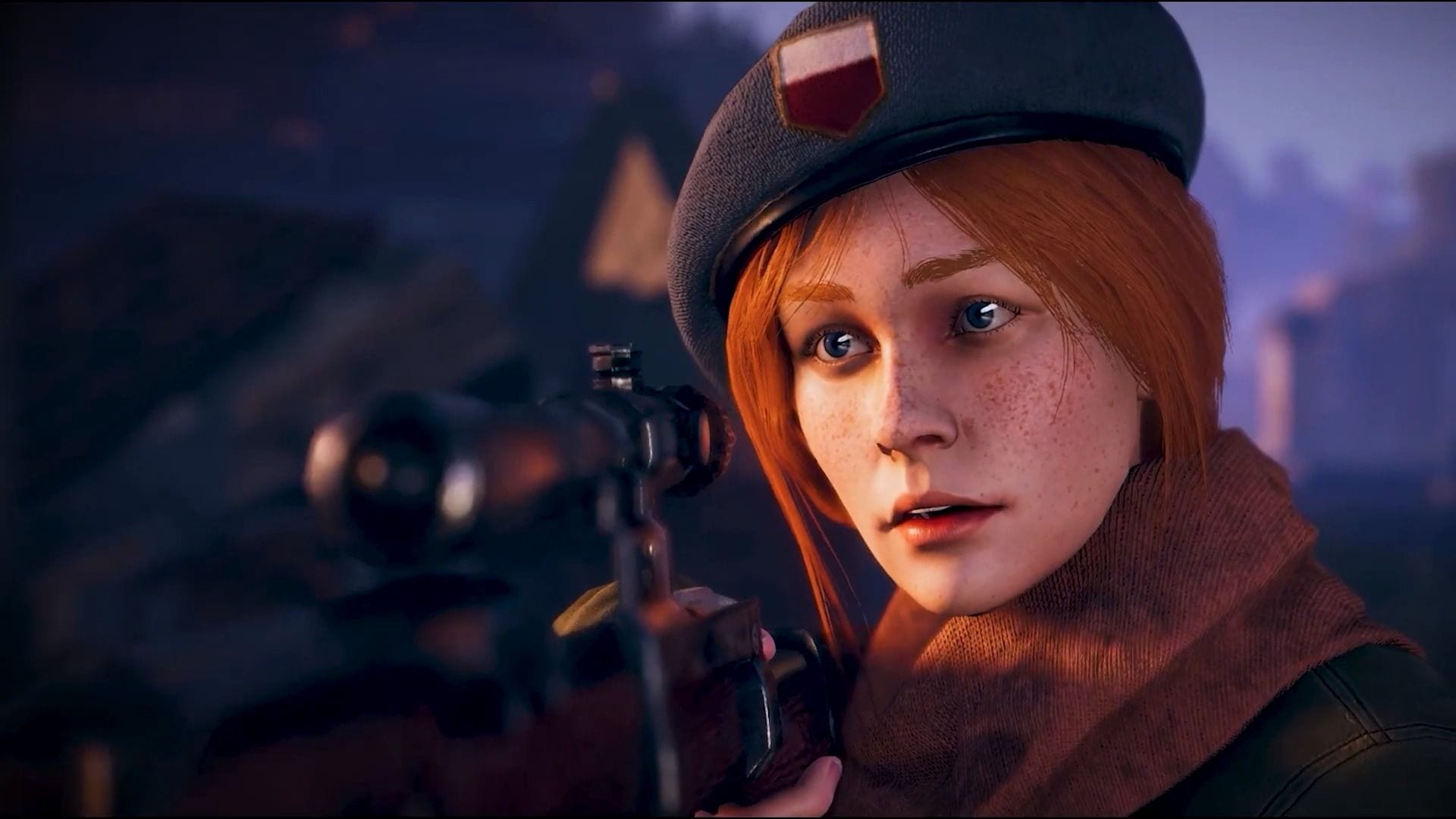 First of all, we get a launch trailer showcasing the cast of characters, mecha, and soldiers belonging to the three playable factions.

Then we get a longer tutorial video explaining the basics of the game.

If you’re unfamiliar Iron Harvest, you can check out the cinematic trailer, the in-engine story trailer,  the previous one dedicated to Polania, and read an official description below.