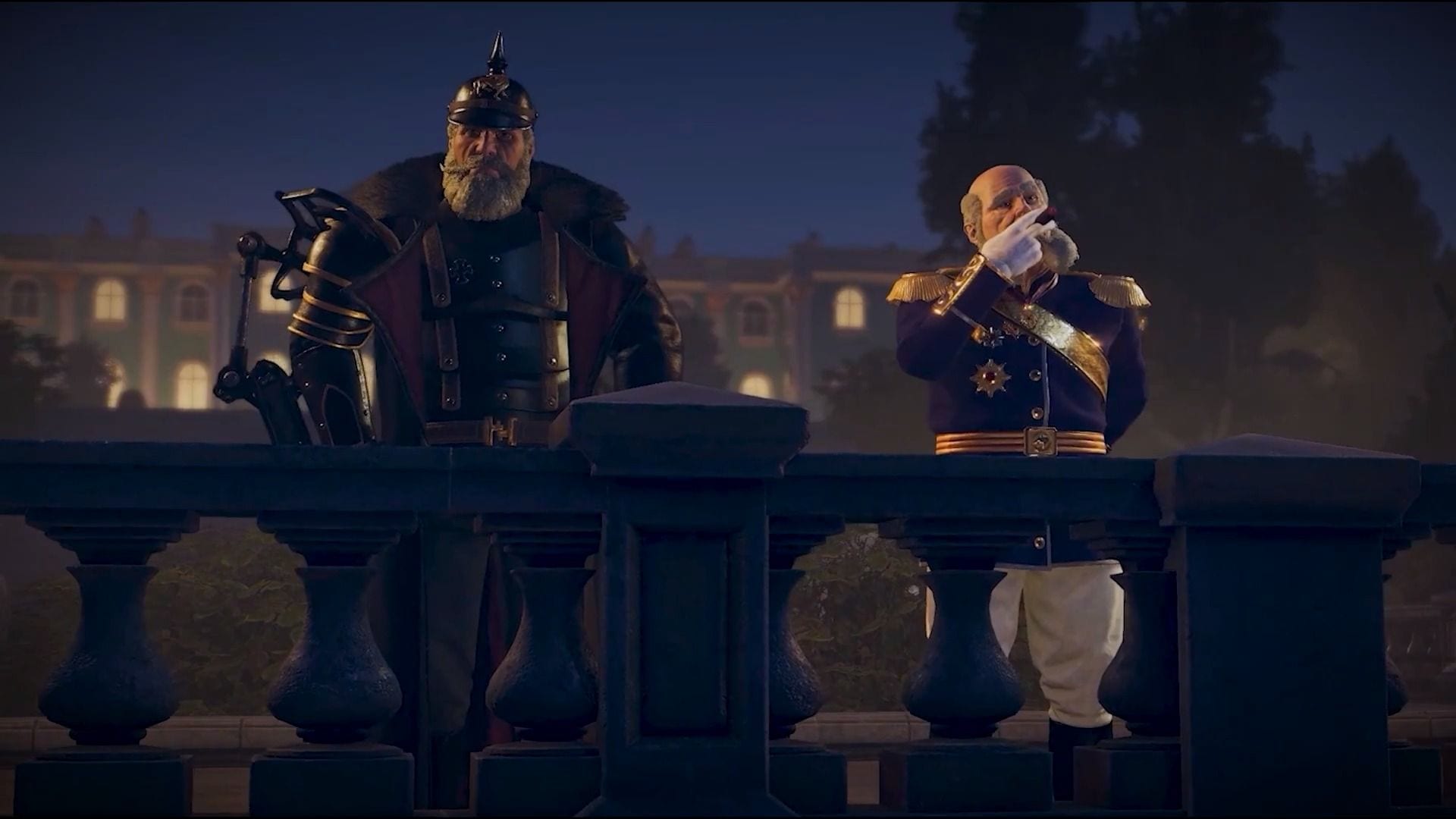 The trailer focuses on Saxony, one of the factions included in the game, presenting its main actors and some of its units.

It also provides a look at the country itself, apparently locked in political and internal military struggles.

You can check it out below alongside the recording of a livestream showing tons of gameplay.

If you’re unfamiliar Iron Harvest, you can check out the latest cinematic trailer, the previous video, and an older one and read an official description below.