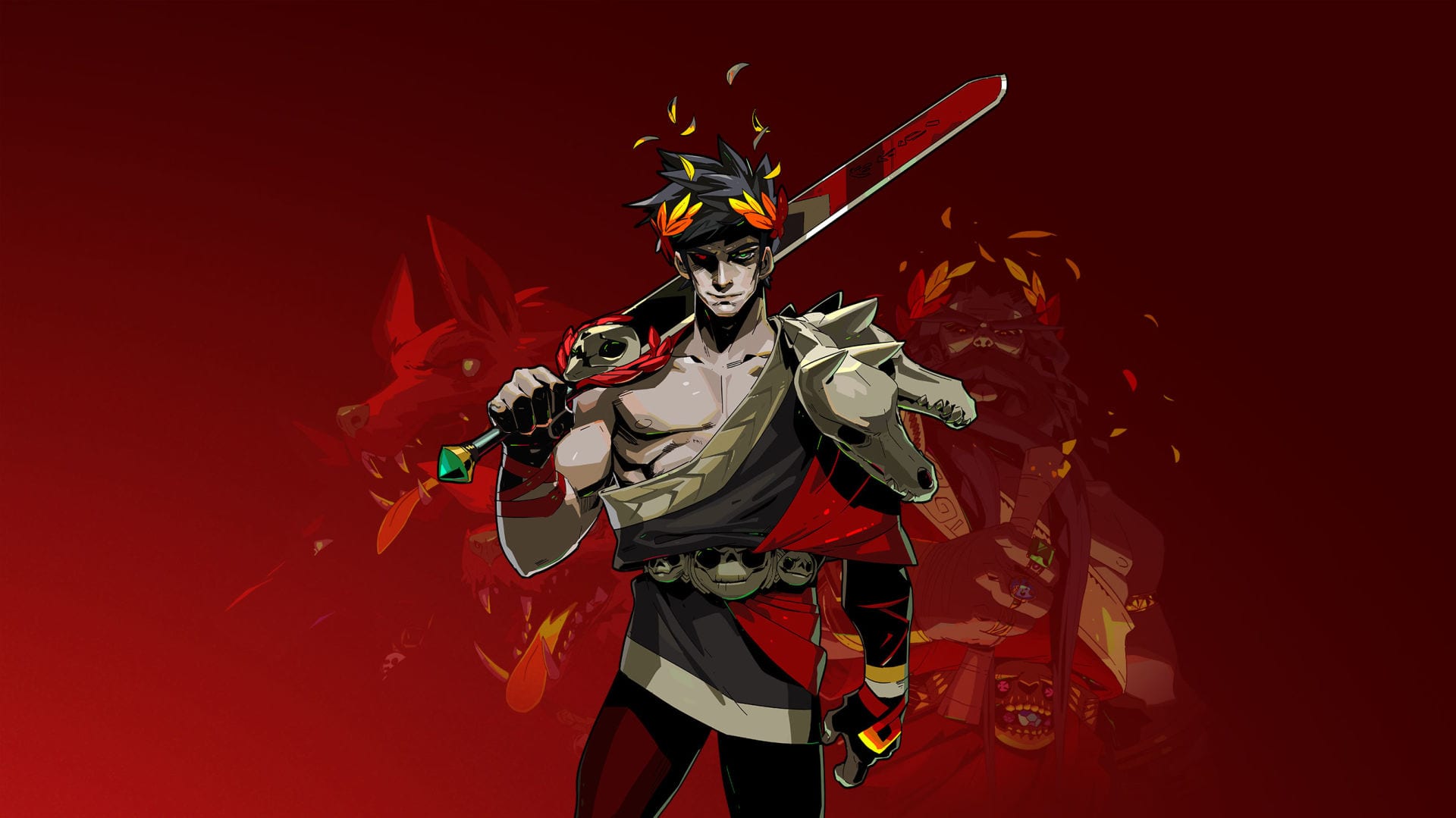 Hades by Supergiant Games is a brutal dungeon crawler that gives you the simple task of fighting your way out of the Underworld. Though, that’s easier said than done. There are numerous enemies, bosses, and randomized rooms in your way as you climb your way up. To add to your Underworld experience, there are a few options to ramp up the difficulty. One of these ways is through the use of the Pact of Punishment. So, if you’re looking to make the Underworld even tougher, here’s all you need to know about the Pact of Punishment in Hades.

Pact of Punishment in Hades

First and foremost, the Pact of Punishment only appears once you’ve successfully escaped the Underworld for the first time. This means fighting and winning against the final boss in the last area of the game.

Once achieved, you’ll be able to run through the Underworld all over again. The window you jump through to begin an escape attempt will now include a rolled-up scroll and a skull above its frame.

Zagreus and Skelly will comment on this before you step through so, in addition to its glowing appearance, it’s easy to notice.

Hades (the game not the person) will explain that the Pact of Punishment is a way to alter and change different aspects of the Underworld, effectively spicing up your gameplay experience.

Interacting with the newly decorated window will take you to a new screen full of different options to turn on and off at varying degrees. Each of these options range from making health upgrades less potent, increasing the difficulty of armored enemies, adding a time limit to each zone of the Underworld, adding more enemies to each room, and to adding new elements to the area boss.

Turning on any one of these options, known as Heat, allows you to collect more bounties. These new bounties essentially allow you to get more upgrade items like Titan Blood and Diamonds after you beat each area boss.

After a certain amount of time, you’ll be able to collect different Bounties based off of how high your Heat Gauge is. However, when you first begin to start using the Pact of Punishment, you’ll only collect Bounties for when the Heat Gauge is at level 1.

I’d recommend turning on Lasting Consequences one time if you’re only in it for more Titan Blood and Diamonds. Out of all the options, this one is the easiest.

Once you customize your difficulty, you can start your new escape attempt with a few extra additions. A flaming skull will now be in the top left corner of your screen representing the number of options you turned on.

That’s all you need to know about the Pact of Punishment in Hades. For more guides and tips for Hades, search Twinfinite.