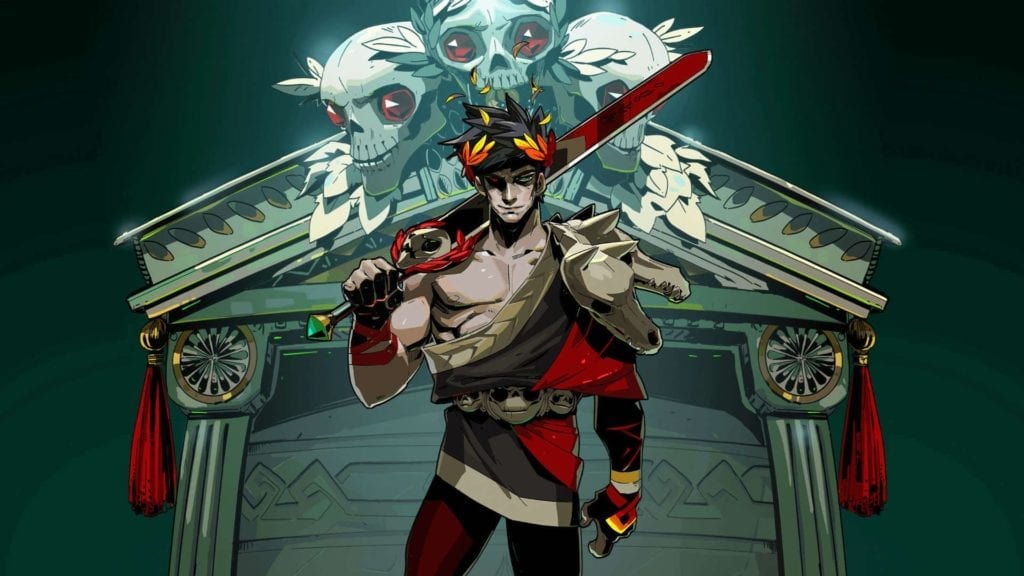 Hades has been in Early Access on PC for a few years now but recently made its launch debut on the Nintendo Switch and officially left Early Access. There are a lot of different currencies to manage. So here’s how to get Titan Blood and what it does in Hades.

How to Get Titan Blood in Hades

Titan Blood is one of the most important currencies in Hades. To obtain it, a player will have to defeat the first boss, Megara, located in Tartarus. After defeating Megara, she will drop Titan Blood.

Spend that one wisely because it’s probably going to be the only one you get for a while. You won’t be able to receive another one until you do a few different things.

First, you have to beat Megara again with a different weapon because each weapon has its own rewards tied to them, so each new weapon you beat Megara with for the first time will grant you a Titan Blood.

The second way is to take down Hades himself finally. The same concept applies here. Each time you take down Hades with a different weapon, it grants you another Titan Blood.

Players can also buy Titan Blood from Charon as you help Zagreus escape from Hades. You’ll need 1,500 Obols when it does appear in order to buy it, so make sure you’re saving up.

Titan Blood can also be purchased from the Merchant in the House of Hades’ lounge. This will be the Special Offer which is only made available for a limited amount of time so be sure to frequently check.

In the lounge you’ll also find the Wretched Broker. He will also sell Titan Blood for 1 Ambrosia, so make sure you’re keeping your supplies of this for important actions only.

Finally, upon completing Hades for the first time and beating the God of the Underworld himself, you’ll then gain access to the Pact of Punishment. This allows you to turn up the heat, essentially making the game more challenging. Each time you turn it up, you’ll add another penalty to your run. Enemies may hit harder, or fewer health items may drop, for example. Each time you turn up the heat, you also reset boss rewards. Beat Megaera and Hades to earn Titan Blood from each of them.

What Is Titan Blood in Hades?

Titan Blood is used for upgrading the six different weapons in Hades. Each weapon has four different aspects, which all require Titan Blood to unlock and upgrade.

Holding on to your Titan Blood and saving it up for a weapon you like using is the best way to clear successful runs. Most upgrades will be a permanent increase to damage, so it’s beneficial.

Well, that’s everything you need to know about how to get Titan Blood and what it does in Hades. For more tips, tricks, and guides, be sure to check out Twinfinite or scroll down below.