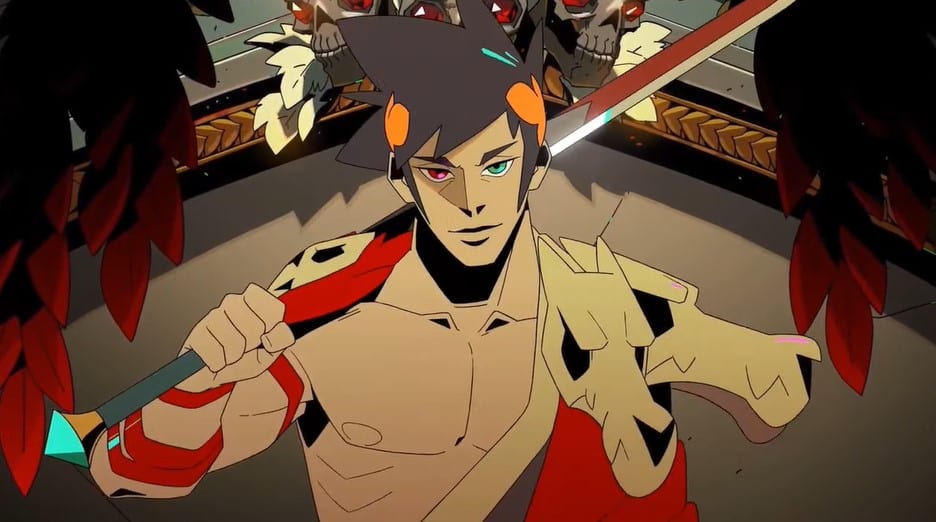 Earlier today, during Nintendo’s latest Indie World stream, Supergiant games revealed that their roguelike title, Hades will be coming to the Nintendo Switch. And PC versions will be leaving early access once the v.10 update is released around the same time.

This title also has an isometric view that is reminiscent of many classic PC games. It’ll be interesting to see how well this translates to the Switch.

This title has already been in early access for a while on PC and the great news is that your save will carry over. That means if you’ve already put in countless hours on PC, then you can continue your save on the Switch.

You can pick up Hades for this Fall when it releases for Nintendo Switch or you can get v1.0 on PC through Steam of the Epic Games Store. The full animated reveal trailer for Hades v1.0 can be found below.

If you can’t get enough indie reveals, then check out the full Indie World stream below.