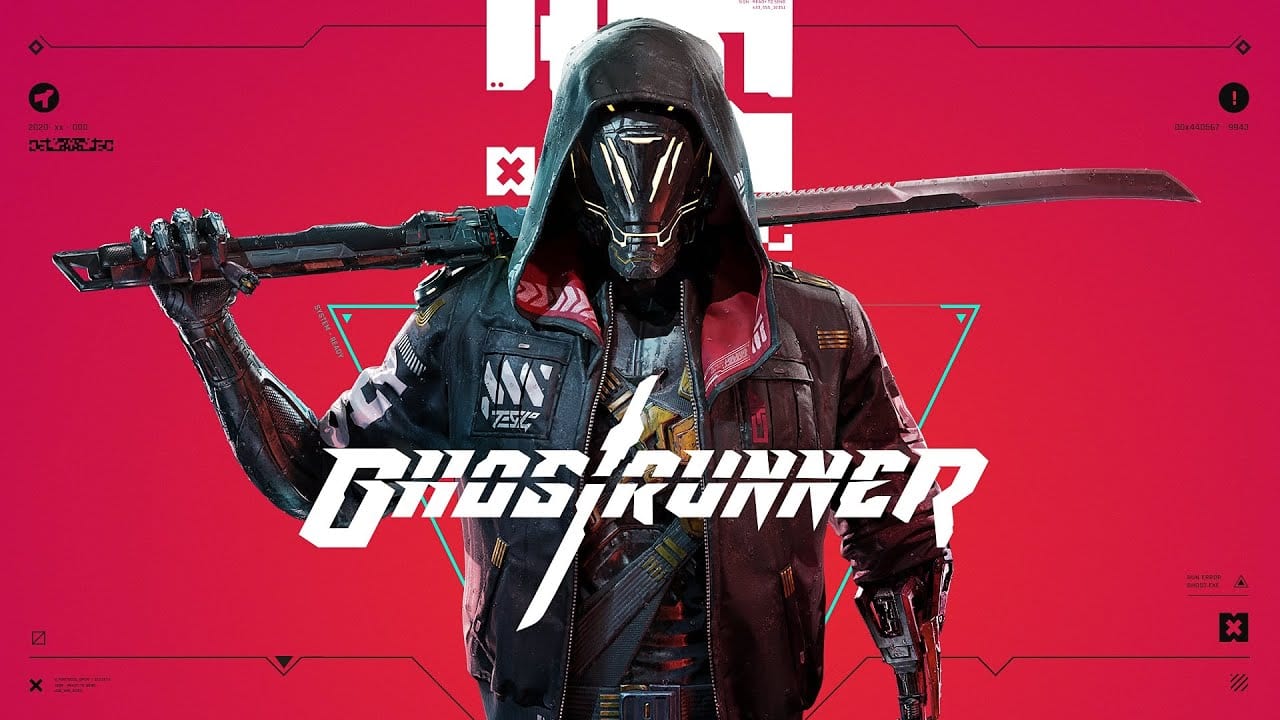 Developer One More Level’s upcoming first-person slasher game Ghostrunner had long been expected to come to Nintendo Switch, but now we know exactly when: it’s the exact same Oct. 27 date as other platforms PS4, Xbox One, and PC.

Of course, there’s a new trailer to celebrate, showcasing the very first footage of the game running on Nintendo’s handheld system.

Today’s footage gives us yet another glimpse of the awesome-looking cyberpunk aesthetic. In particular, the dystopian Dharma Tower that serves as headquarters for the tyrannical Keymaster.

As you’ll see below, players are set to make use of Ghostrunner’s slick traversal mechanics and one-hit-kill combat mechanics to take enemies down in quick succession.

Ghostrunner was revealed last summer in a debut trailer that teed up its story premise and combat for the first time. More recently, a bunch of new screenshots showcased the game’s bullet-time and traversal mechanics in glorious detail.

Ghostrunner launches for PS4, Xbox One, Nintendo Switch, and PC later this Fall, Oct. 27. If you’re fortunate enough to own a gaming PC then you can check out a demo of Ghostrunner via Steam. There’s also a brand new version of the current demo set to launch later this month, Sept. 29, bringing new sword animations, polished gameplay, and leaderboards.