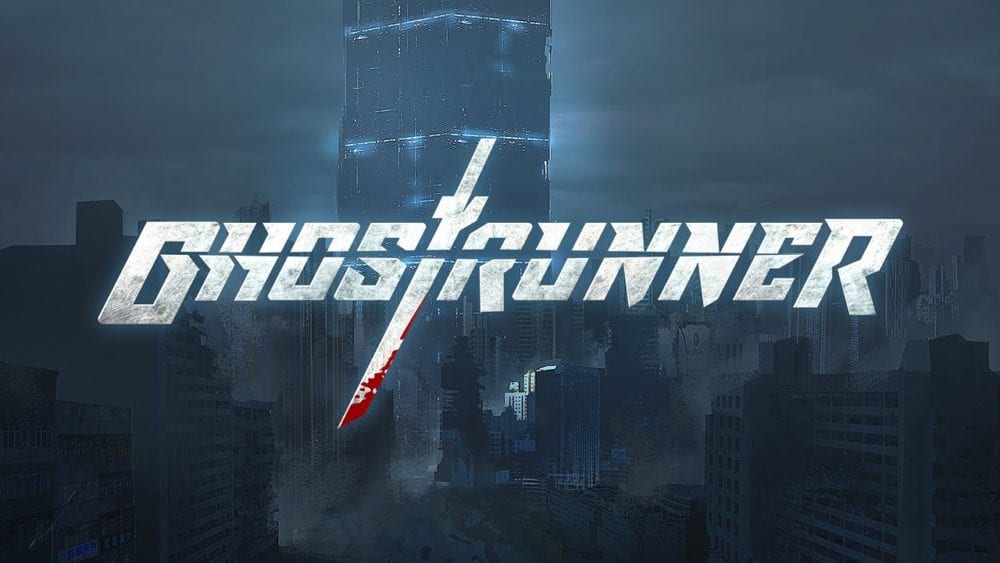 Ghostrunner is the latest cyberpunk-themed first-person action game from One More Level Studio and it looks brilliant in its debut trailer.

Ghostrunner “takes place in the future, after a global cataclysm where the remains of humanity live in a tower built by The Architect, who died mysteriously years ago.”

The aesthetic and setting is said to be a “unique, grim blend of cyberpunk and post-apo genres.”

Players will ascend a large tower throughout the game, which is humanity’s last shelter. The journey will take them through a community “torn by violence, poverty, and chaos” as they attempt to uncover the secrets of the facility and obtain the power to challenge The Keymaster.

Ghostrunner’s gameplay is centered around the “high mobility of the main character, one-hit-one-kill, and bullet-time mechanics,” which results in fast-paced, high-adrenaline combat.

Ghostrunner will be coming to PC, XBOX, PS4 next year, though only the PC version has a firm window of Aug. 2020.

One More Level’s new project is the latest cyberpunk-themed game in what seems to be a new trend toward that aesthetic. Most notably, of course, CD Projekt Red’s upcoming RPG is set in a futuristic dystopian world, which we’ll be getting an extended look at during this week’s Gamescom show.